Grasmere is very touristy, click the link to see some lovely photos and read about the area. The first time we went there though I was quite surprised that the lake isn’t lapping the houses though. It’s a fair wee walk from the centre of the small town to the lake if you aren’t used to much walking. 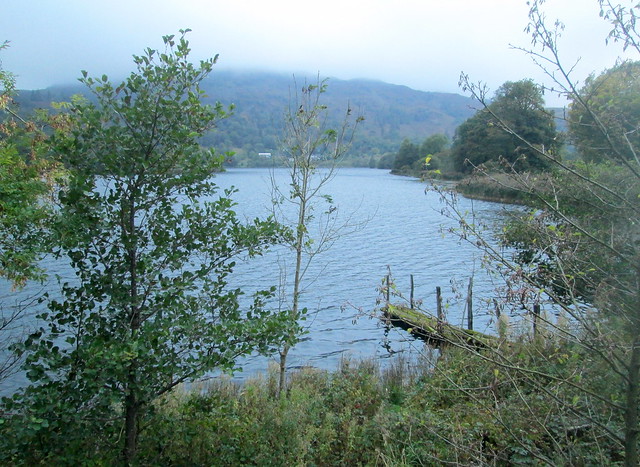 If you go to Grasmere you really have to buy some Grasmere gingerbread, it is very tasty and is unlike any other gingerberad I’ve had. It isn’t soft for one thing, but I thought it was different from the last batch we sampled a few years ago. Possibly it’s one of those things that’s never the same twice and depends on how many clouds are in the sky! Or is that just a chemist’s excuse? 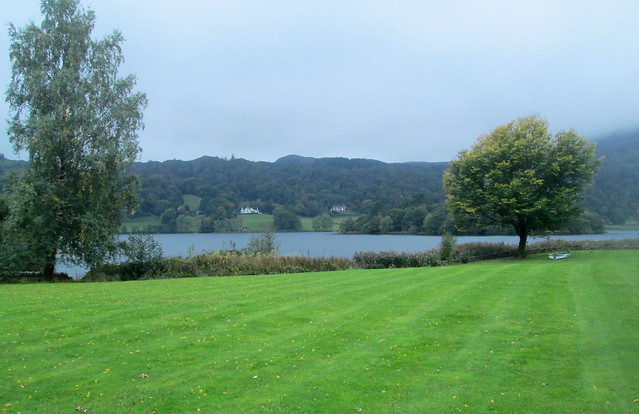 As lakes go it’s nice enough but not a patch on Coniston which has links with Arthur Ransome’s Swallows and Amazons books. But more about that later.

The aerial photo below is from the Visit Cumbria site. 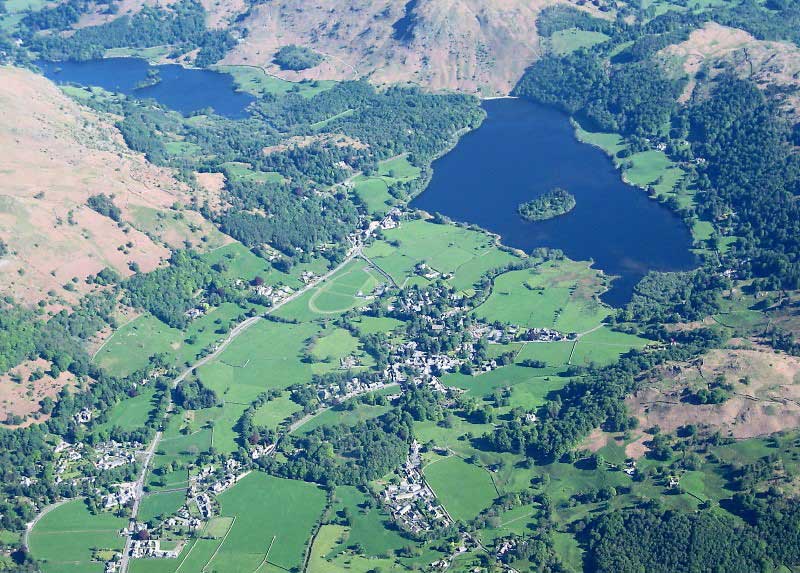