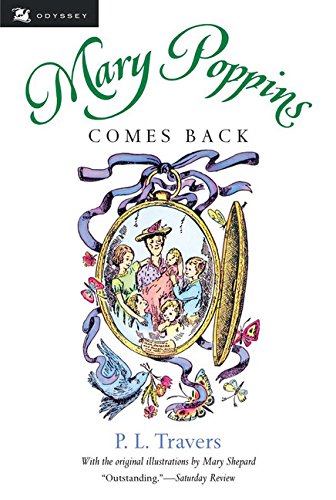 4 thoughts on “Mary Poppins Comes Back by P.L. Travers”