I read in the Guardian the other day that a swallow has turned up already somewhere down south. As we all know – one swallow does not a summer make and it’s a whole month earlier than usual in England. Despite our unseasonally very mild weather I think it’ll be quite a while before swallows appear again in Fife.

Some of the houses around my neighbourhood have actually been lucky enough to have swallows build their nests under the eaves and I had hoped they would make their home with us too, so I was a wee bit miffed when I noticed swallows beginning to build a nest next door to us. I quickly realised though that it was a good thing as we had a perfect view of all the comings and goings from our sun room.

Towards the end of summer I was surprised to see the nest being sort of flash mobbed by swallows. There seemed to be a couple of reluctant fledglings hanging over the edge of the nest and I thought maybe they were being encouraged to leave the nest by the older birds. They were at it for a few days and I think there was only one baby bird left in the nest when it succumbed to the barrage and began to fall apart, well there were lots of swallows hanging on to the sides of it and these modern houses aren’t ideal for nest building. I think the underneath of the guttering is too smooth. It’ll be interesting to see if they try to rebuild again this year.

I’m wondering if any of you know if this sort of behaviour is normal for swallows. 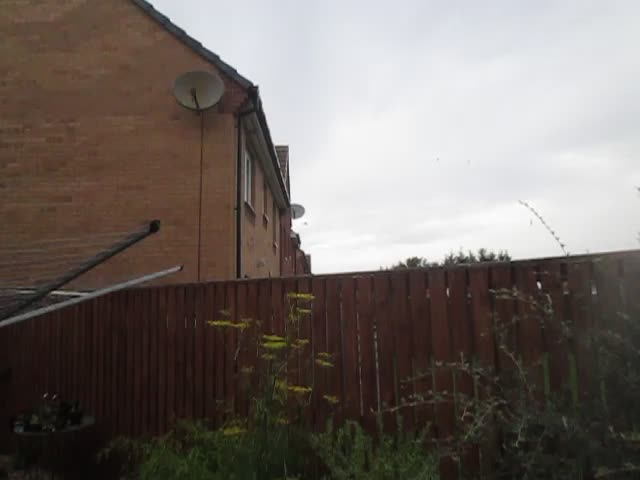 Sorry. The video I took is a bit blurry but you get the idea.