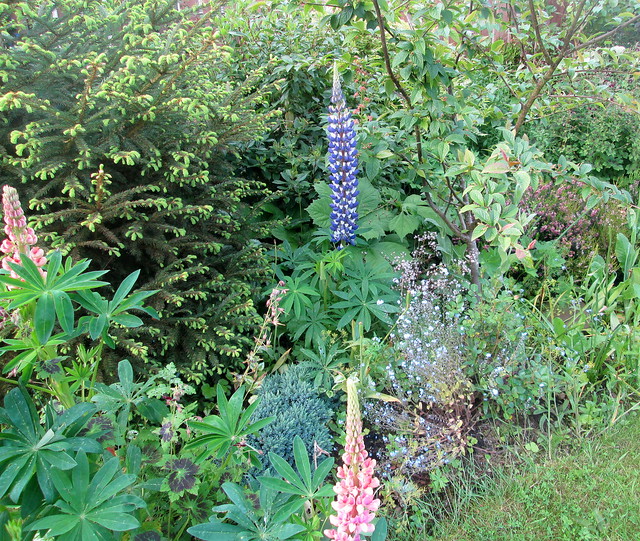 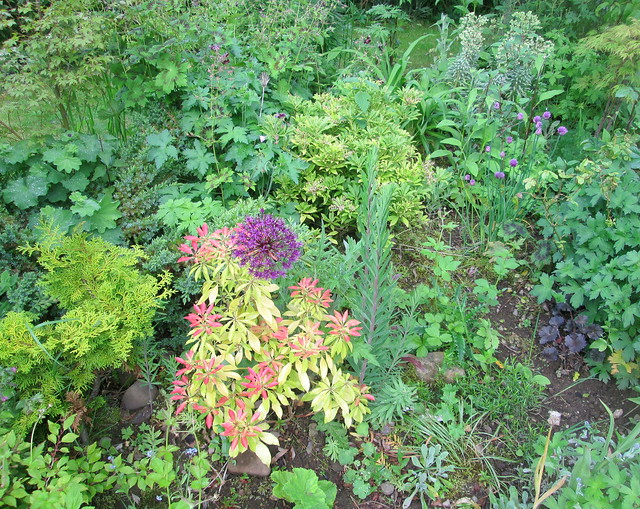 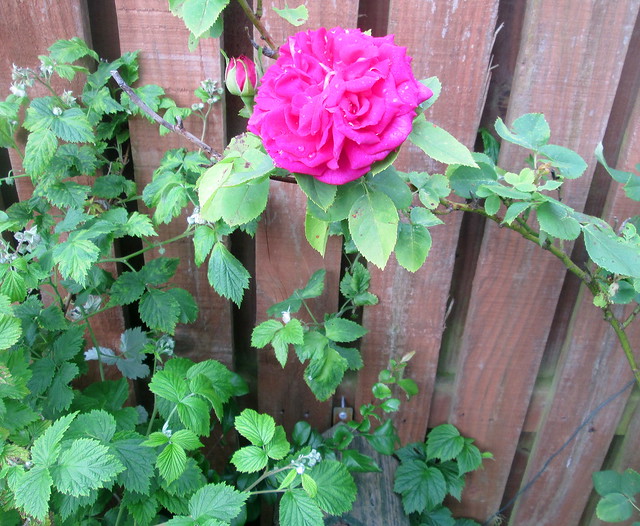 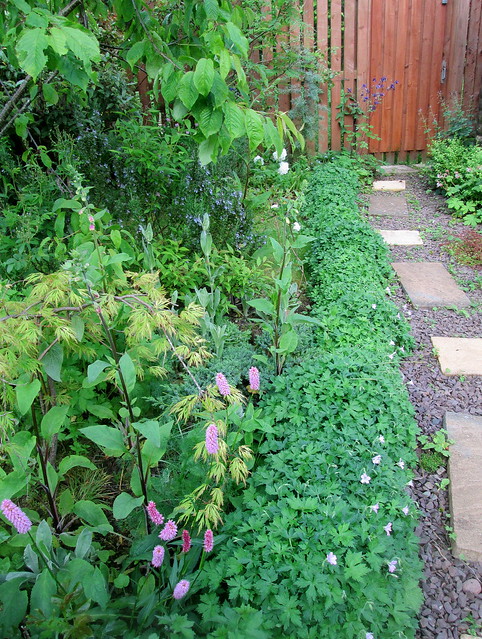 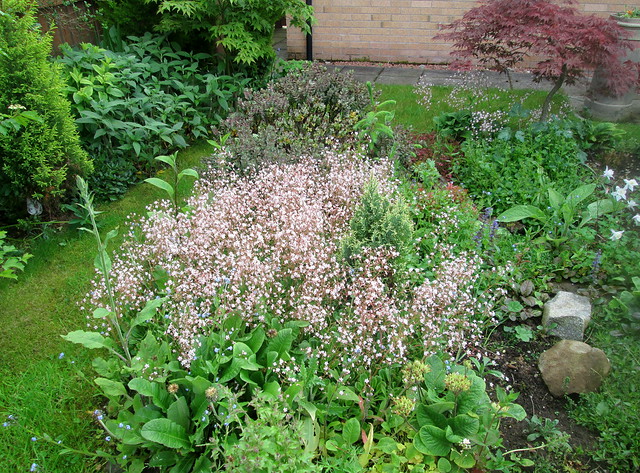 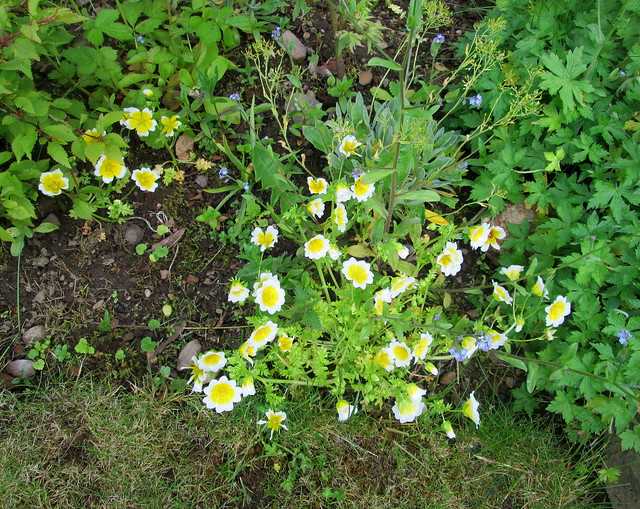 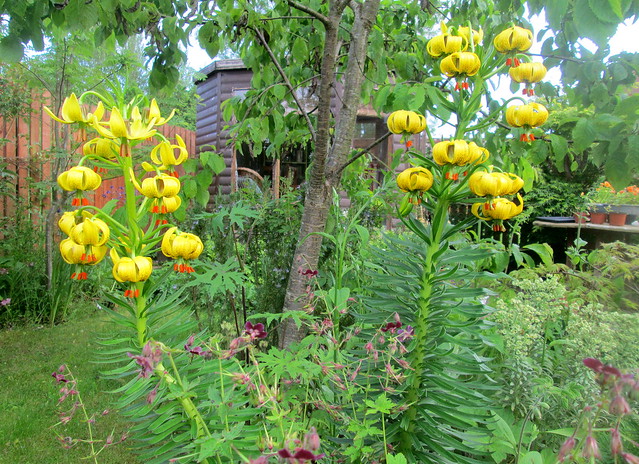 6 thoughts on “My Early June garden”