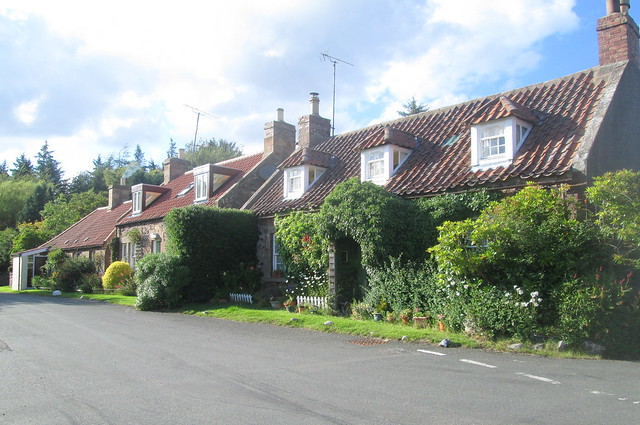 I’m amazed to discover that it’s almost two years since we visited the tiny village of Oldhamstocks in East Lothian. We had seen a road sign pointing the way to it and it seemed such an incongruous English sounding name for its East Lothian location that we made time to have a look at it. It’s really wee with just 193 inhabitants according to Wiki, but it has a church so it is offically a village – not a hamlet. The church was consecrated way back in 1292. You can see photos that Jack took of it here. 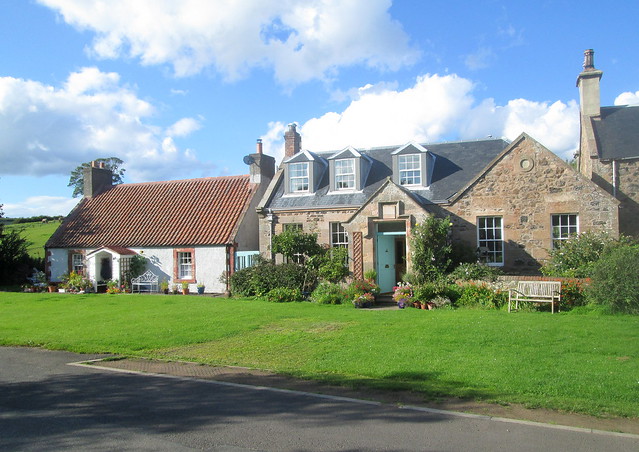 It’s the picturesque houses that appealed to me though. This village is close to the Scottish Border with England and apparently its name means old dwelling place. 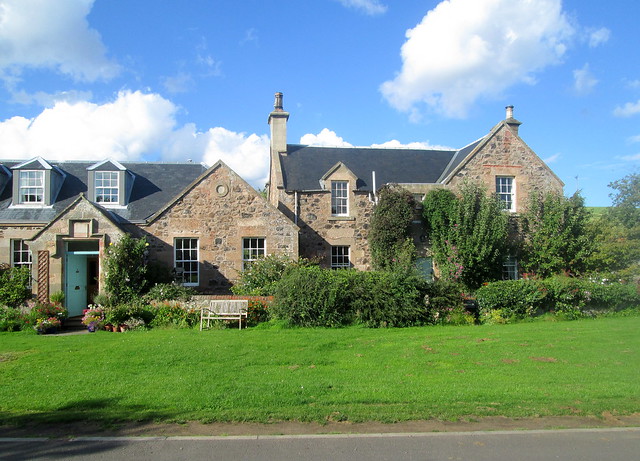 When we were there they had a notice up in a noticeboard advertising the upcoming village fete so despite it being such a wee place they do have a good community spirit, sadly we couldn’t go to it but heard it is worth going to as they were selling second-hand books, what more can you ask for?! 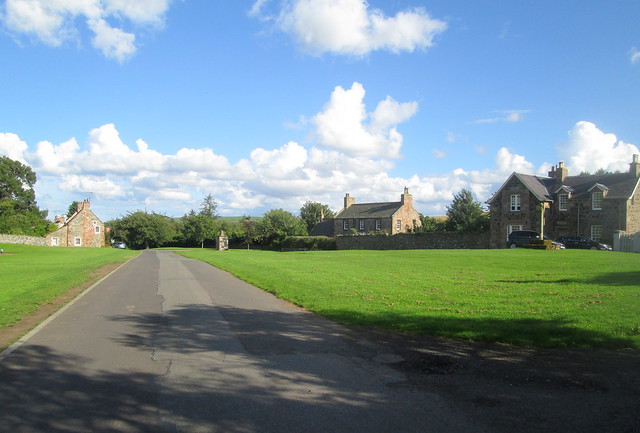