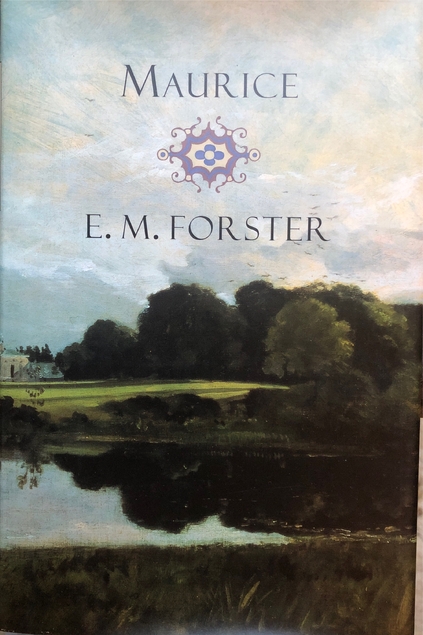 4 thoughts on “Maurice by E.M. Forster”