The King’s Evil by Andrew Taylor was published in 2019 and it’s the third book in his Marwood and Lovett series, the first one being The Fire Court and the second book The Ashes of London. It’s 1667 now, so just after the Great Fire of London and the city is obviously still in turmoil with homeless refugees forming lawless camps outside the city.

A body has been discovered down a well and Marwood is asked to investigate it. It turns out that it’s the body of Edward Alderley who is Cat Lovett’s cousin and a person that Cat despises for all sorts of reasons, not least because his branch of their family has robbed Cat of her inheritance. Marwood fears that Cat is the culprit since she had previously attacked Alderley, as she has disappeared things look very black for her, but Marwood is determined to save her from the noose. Obviously Marwood has to discover who the real murderer is.

As ever I’m not saying too much about the plot, suffice to say that for me there were plenty of surprises and interesting characters as well as historical details.

These books are so atmospheric of just how I imagine London to have been in the reign of Charles II. A dangerous place to be with huge differences in the wealth and poverty of the population – actually nothing much has changed in that regard in London! 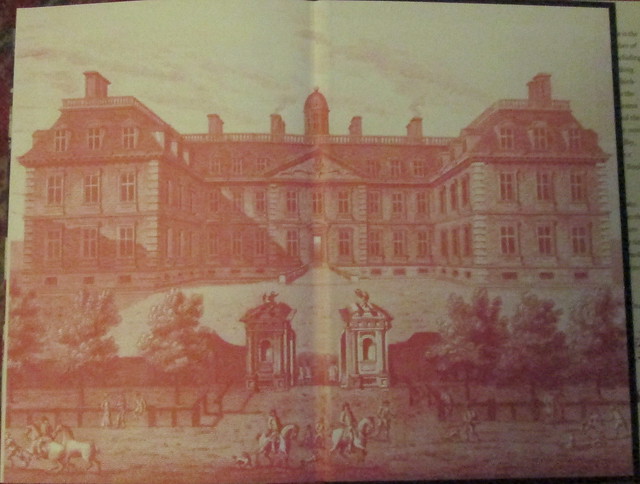 I really love the endpapers of this book however the publishers state that they are a map of the area of London affected by the Great Fire in 1666. This is obviously wrong and I suppose this is meant to show the type of grand house – Clarendon House, which appears in the book.

4 thoughts on “The King’s Evil by Andrew Taylor”