I was about to start doing my ironing the other day so I had to decide which DVD to watch whilst doing it as I absolutely must have something to distract me from the task, yes the ironing does suffer and I often end up ironing in even more creases but it keeps me semi-sane! Anyway, I plumped for the Mapp and Lucia series by E.F. Benson which I’ve watched several times before but more than anything I just wanted to re-visit the lovely wee town of Rye in the only way that I can at the moment. Lots of Rye locations were used in the filming of the series and they’re all very recognisable. It occurred to me that I had never shown any of the photos of the garden before, not that they’re all that exciting, I hope it was better when the house was owned by E.F. Benson and before him by the American author Henry James, or the several other authors who seem to have lived there in the past. I can see why people love the place despite it being a bit of a tourist Mecca, it was a well known haunt of smugglers in the past, as well as French invaders and the whole place is very atmospheric – and it has a secondhand bookshop! 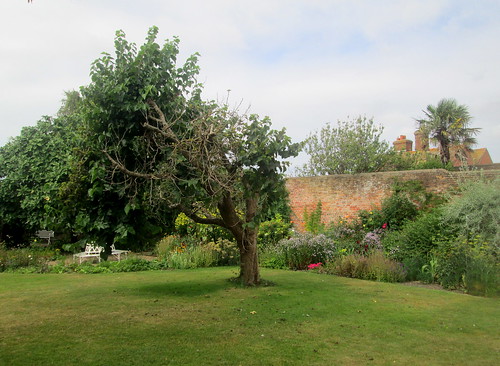 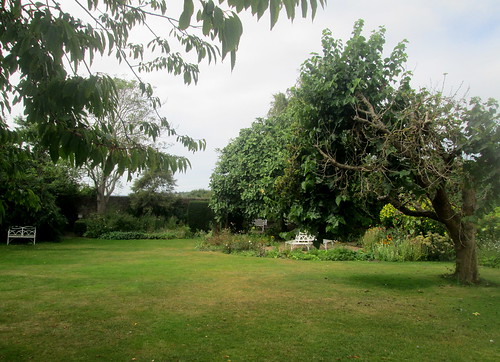 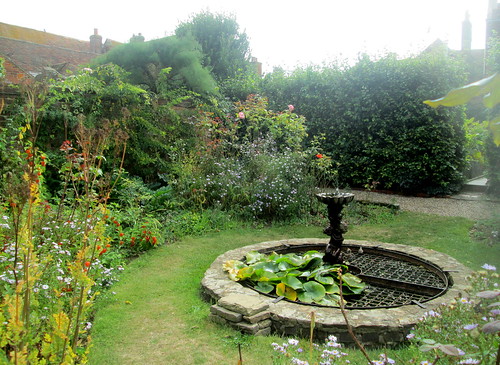 Jack’s posts about Lamb House and Rye are here. You can read more about Rye here.