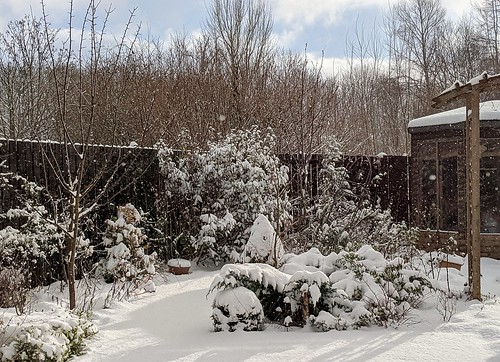 Yesterday we woke up to about five inches of snow which had fallen overnight. The first real snow of the winter, prior to that we had only had sprinklings overnight which only lingered on the grass. I had been able to smell snow for a few nights running earlier in the week, but that must have been on its way to England as unusually they got it before we did. Above is a photo of my back garden. 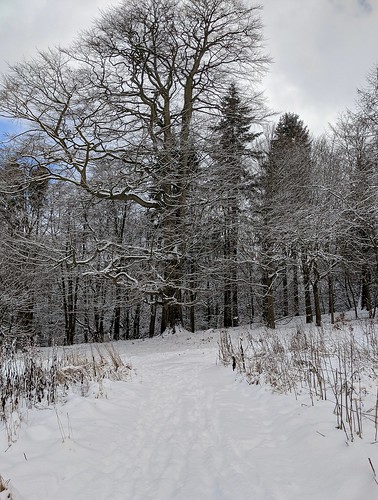 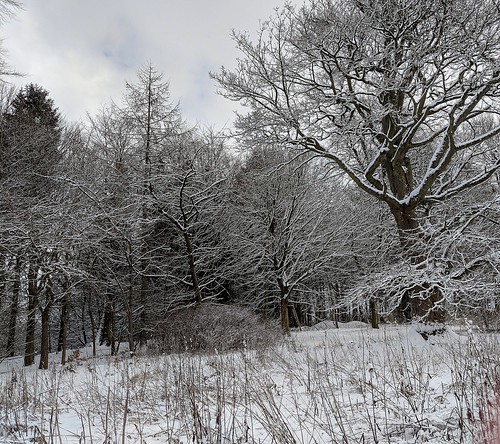 The walk for the paper was actually easier than it had been as for weeks on end we had had to walk gingerly on grass that was so icy it resembled an ice floe. I can’t honestly say it was cold either. 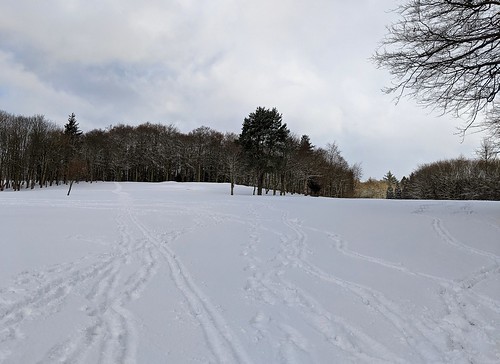 If you look at the right hand side of the photo below you’ll see some kids having a fine time sledging. There’s not much home schooling going on – and who can blame them, it’ll be the first real snow that these kids have seen in their lives probably. 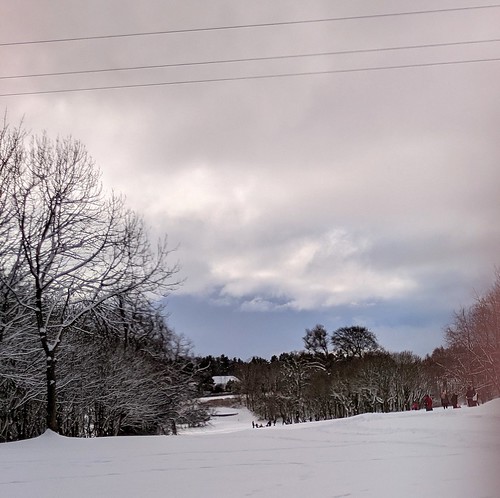 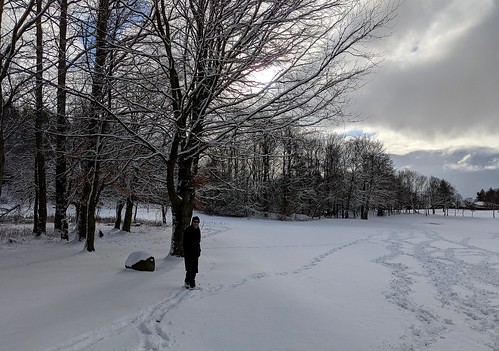 It’s a strange sort of snow, I’m sure that if we got lots of snow we would have a special word to describe it but I can only say that it’s soft powdery stuff which is very pretty as it looks like individual snow particles are glistening in the sun instead of it all being lumped together and smooth. 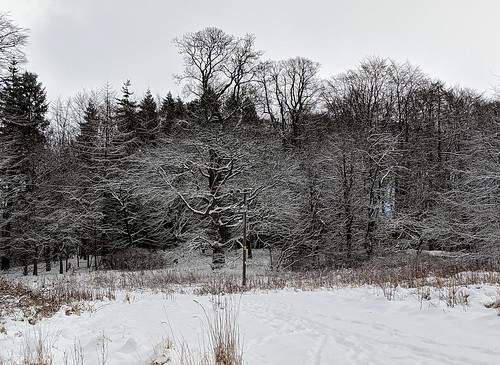 The Balbirnie estate gates are enhanced by snow, it settles on the stonework of the gateposts. It’s a pity there’s a car parked there otherwise it would look white Christmas card-ish. 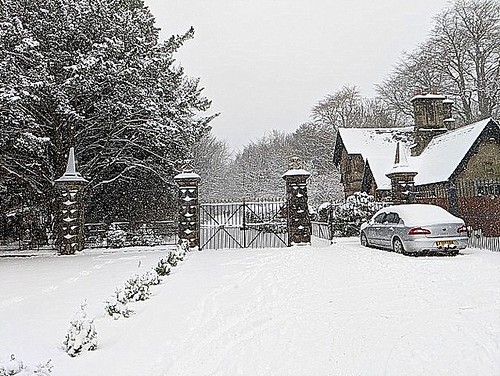 This morning there was even more snow, we now have about nine inches of the stuff!

14 thoughts on “A snowy walk in Fife”