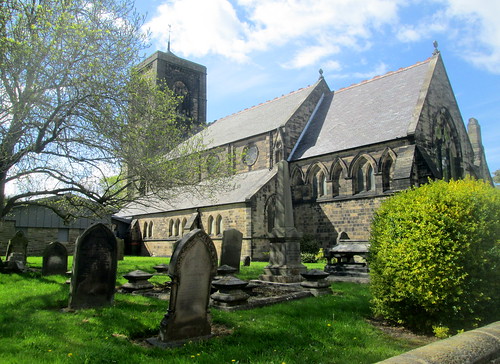 Last week we decided to visit some friends down in the north-east of England, now that we’re allowed to travel outside our immediate area again. Cramlington Village was one of the places we wanted to visit down there as Jack has a very old book with his great-grandfather’s name written in it – in copperplate – Armstrong Besford, Cramlington. Sadly he didn’t write his whole address. Anyway, we made for Cramlington which seems to have expanded a lot in recent years, but we reached the old village, parked the car and had a walk around the St Nicholas Church graveyard, in the hope that we might find a family gravestone there, and Jack found it! The church dates from 1868 but many of the gravestones were older than that, obviously the original older church had been built onto in Victorian times, as often happened. 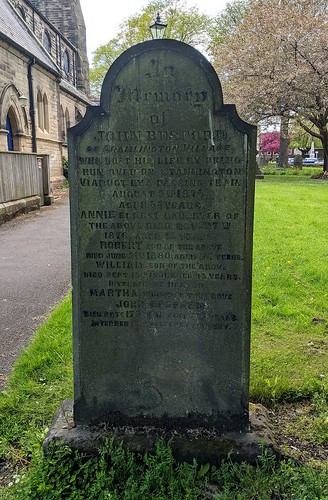 I must admit I thought it might be a bit unlikely as Armstrong moved to Scotland, I thought maybe the whole family had.

Anyway, the gravestone tells the story of what happened to John Besford. He was run over by a train on Stannington viaduct!! The mind boggles. You can imagine how devastating that must have been for the family though, and his wee daughter followed him just a year later. Annie was obviously a bad luck name for that family as the Annie in the following generation also died very young, that was Jack’s granny’s older sister. 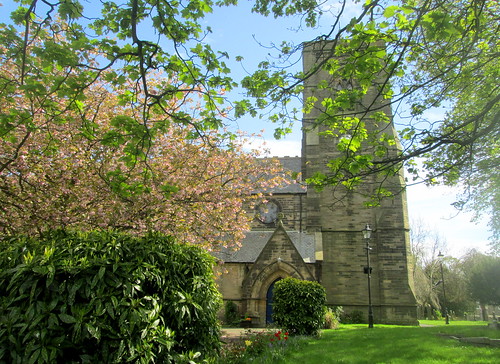 It drives me mad that gravestones in England only have a woman’s married surname on it. In Scotland we traditionally put the woman’s maiden name on the inscription. An old English friend of mine had assumed that none of the women were actually married to the ‘husbands’ in the inscriptions. As if – in Presbyterian Scotland! Having the woman’s maiden name there makes it so much more interesting and easier for people tracing family trees. 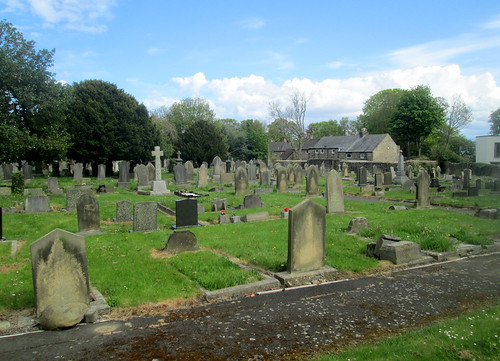 Anyway, it was interesting to know a bit more about family history, it’s a shame we couldn’t get into the church though. 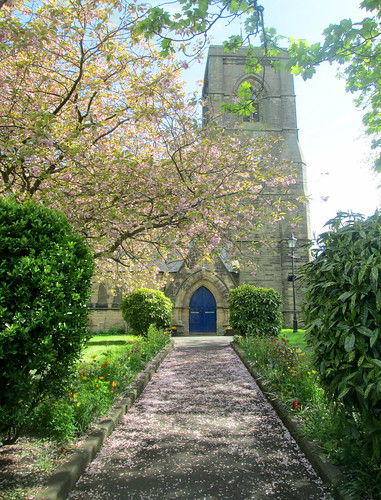