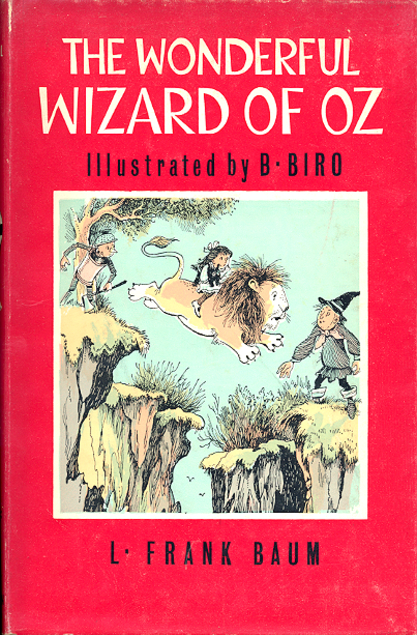 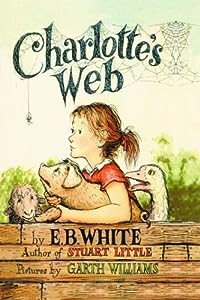 What’s she doing reading Charlotte’s Web? – I hear you say. Well it was another one of those tumbleweed moments for me and for some reason I never did read the book when I was wee. Why – I don’t know. Maybe I just didn’t fancy it because of the inevitable spider content.

Anyway, I rectified matters and read it and my copy has now been passed on to some wee people of my acquaintance. I think it’s probably just as well that I didn’t read the book as a youngster because it might have turned me into a vegetarian, for a while anyway, until the smell of bacon got too much for me. It would have driven my mother round the bend if I had gone vegetarian. I obviously missed a trick there.

It’s an enjoyable read at any age I think and I didn’t realise that it had been turned into a film too. I think it was called Some Pig. Another surprise was that it was written by an American, I had thought E.B.White was a Brit, you live and learn. He was a farmer and he lived in Maine.

When my boys were wee, we did have a pet spider which lived in our kitchen, at the bottom of one of the window frames. He – the boys decided it was male – was named Cornelius by them, after a footballer. He was small, otherwise I wouldn’t have been able to put up with him, and he eventually disappeared to pastures new – or died, which is more likely I suppose.

If you’re lucky enough to have any grandchildren, this might be a book they would like to read.