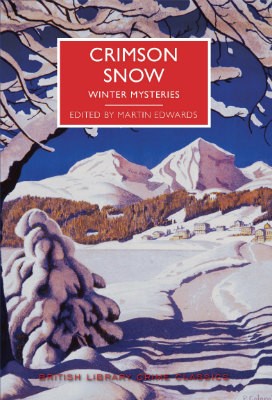 The weather has been lovely and bright with sunshine and blue skies here although the gritters are now around on the roads late at night due to falling temperatures, it’s amazing we’ve had no rain now for four or five days, I’m fairly sure that’s a record for this year! We drove up to Dunkeld, it’s one of my favourite wee towns, a scenic place to go for a walk and have lunch.

Then we drove a further ten miles or so north to Pitlochry, a much bigger town, it definitely feels like you’re in the Highlands there, it’s a bit touristy but for me the biggest attraction is the second-hand bookshop, situated in a building at the railway station, just a few steps away from the platform. The books are sold in aid of several local charities.

I’ve always been very lucky finding books there, but as I was going in a man was coming out, he had an armful of books and it turned out that the place was heaving with book lovers. I hoped that they had left me something to buy!

I needn’t have worried though. This is usually a good source of interesting old hardbacks for me, but those shelves didn’t have much in the way of fiction at all, but there were plenty of paperbacks, so I ended up buying:

1. The Broken Road by Patrick Leigh Fermor
2. An Infamous Army by Georgette Heyer
3. The Happy Prisoner by Monica Dickens
4. Neither Fiver Nor Three by Helen MacInnes
5. Friends and Lovers by Helen MacInnes

Pitlochry is well off for second-hand bookshops as there’s another one in a street off the high street, it’s called Priory Books and I was really pleased to get Troy Chimneys by Margaret Kennedy there, a nice old hardback with its dust jacket too. I couldn’t say no to a British Library Crime Classics anthology of short stories called CRIMSON SNOW Winter Mysteries. Perfect for reading around Christmas I think.