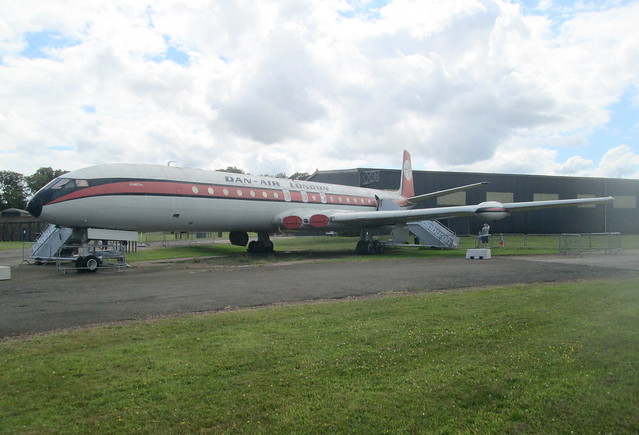 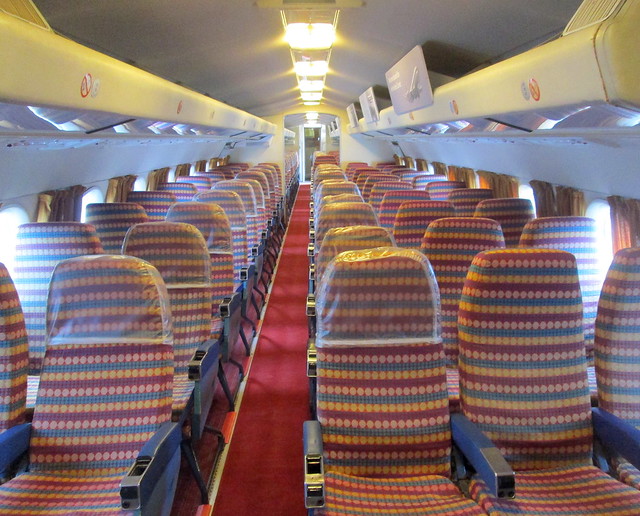 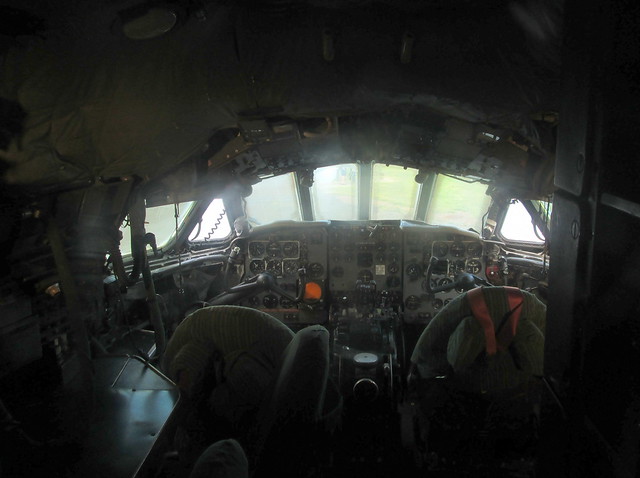 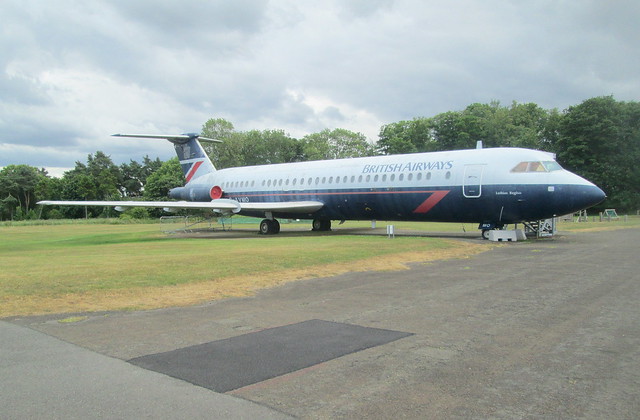 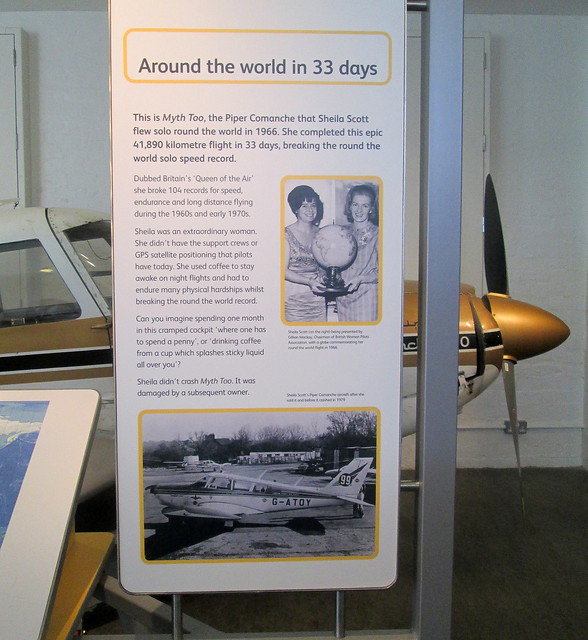 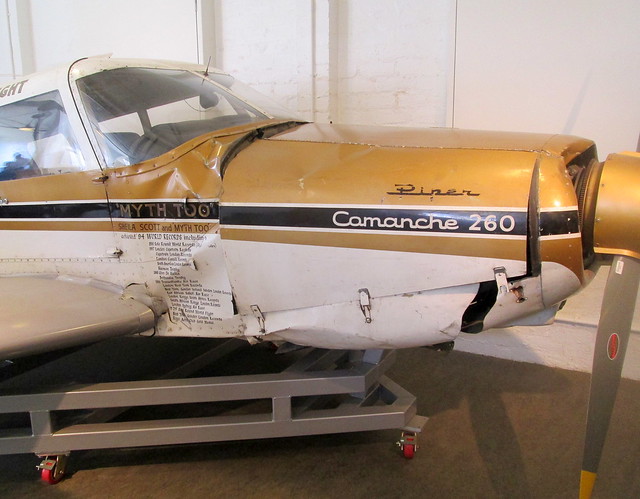 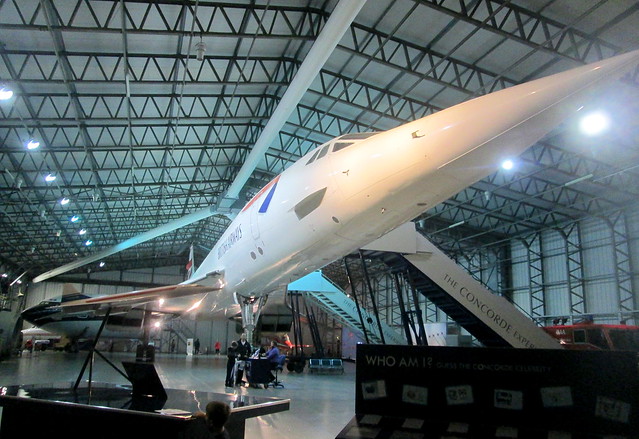 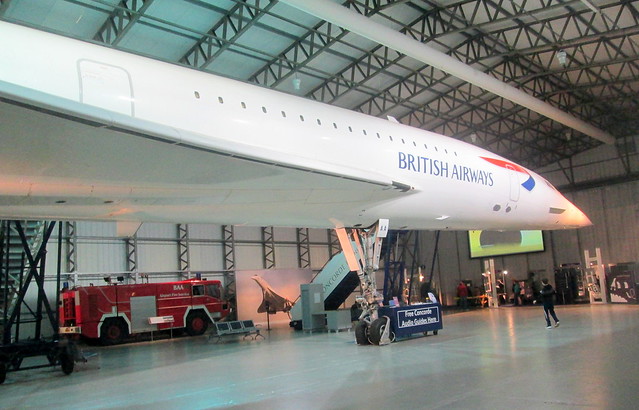 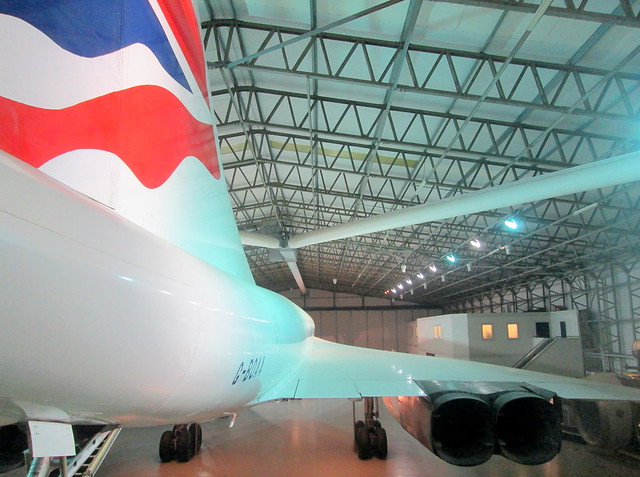 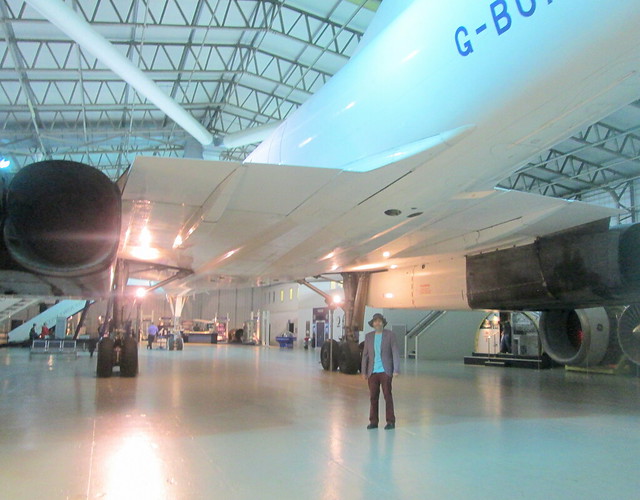 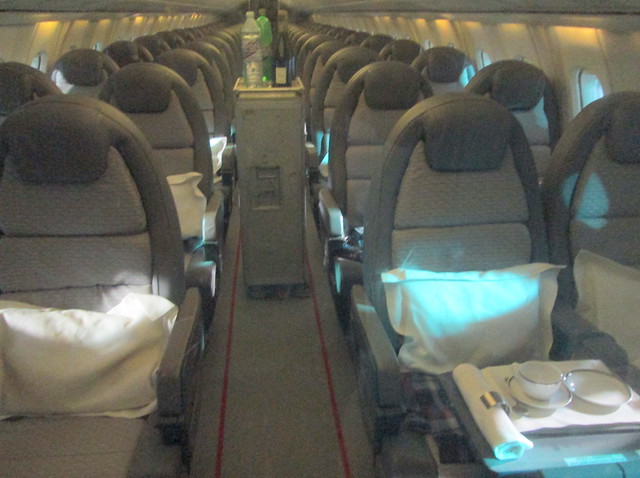 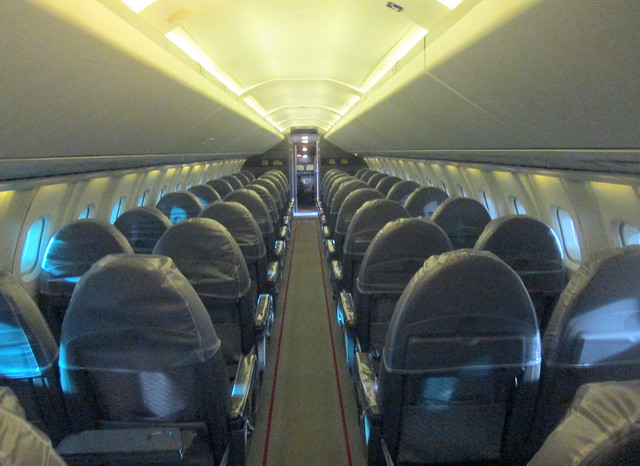 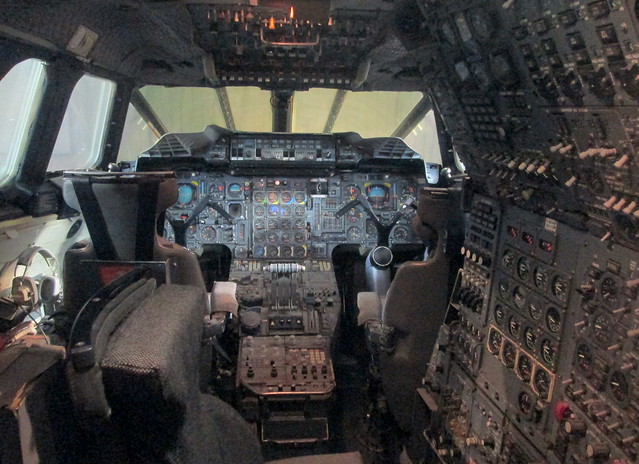 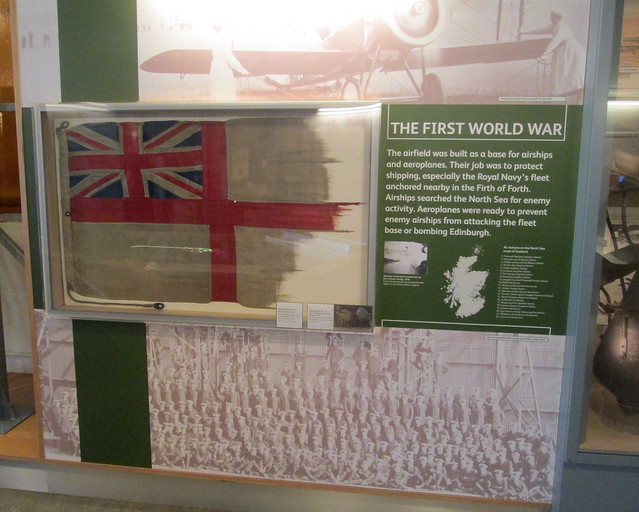 One day last month we visited The National Museum of Flight at East Fortune airfield in North Berwick for the first time. It’s a great place, there’s so much to see, including an actual Concorde! 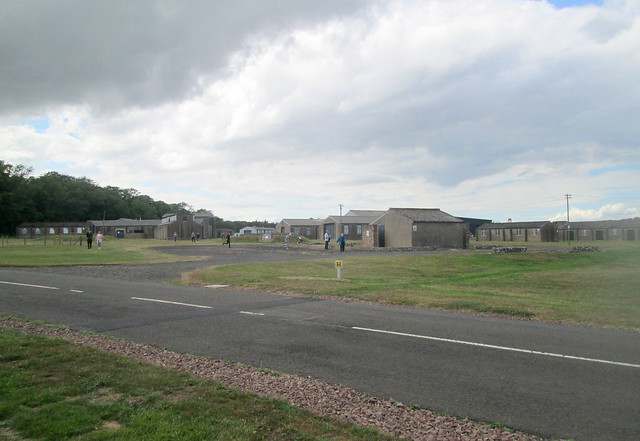 Quite a lot of the original buildings are still in existence, during both world wars this place was bustling with activity, and had thousands of men and women from many various countries stationed here. It’s obviously on a large rural site and the closest town is North Berwick, not that that is exactly a metropolis.

Below is a photo of the control tower. 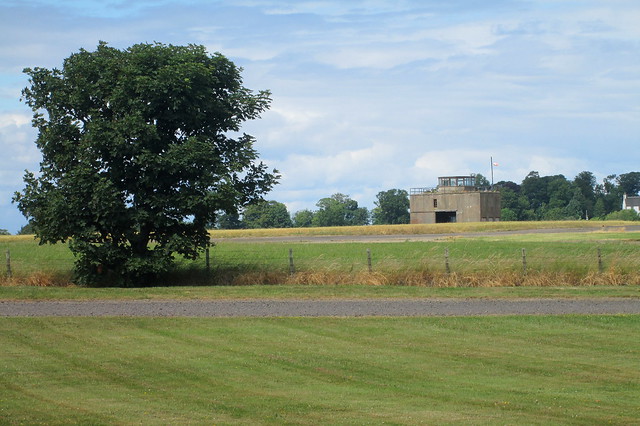 There’s a good mixture of civilian and military aeroplanes, below is a Hawker Harrier jet. 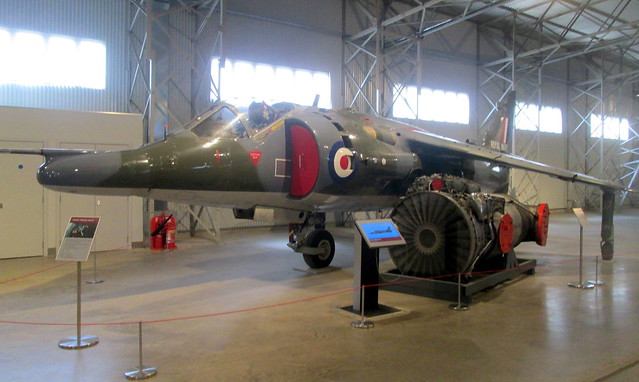 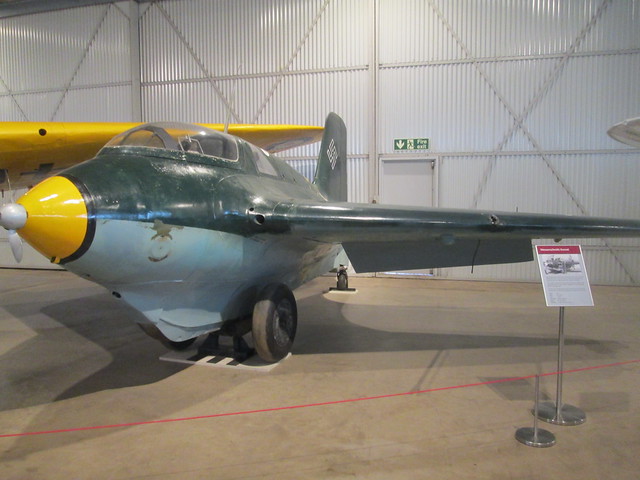 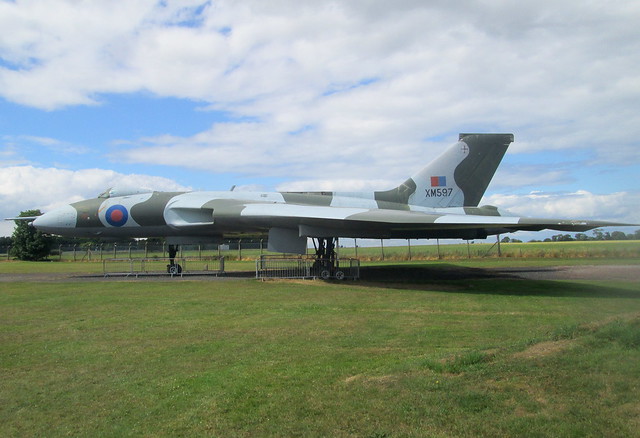 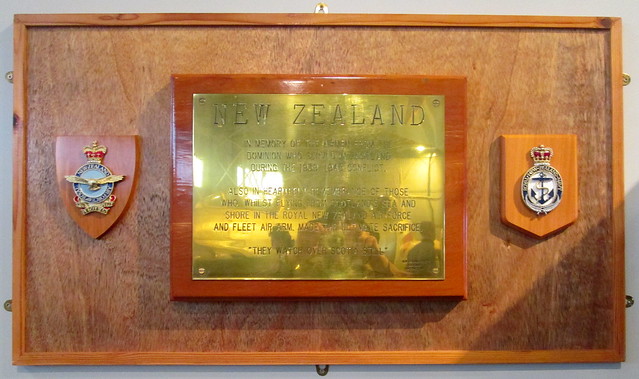 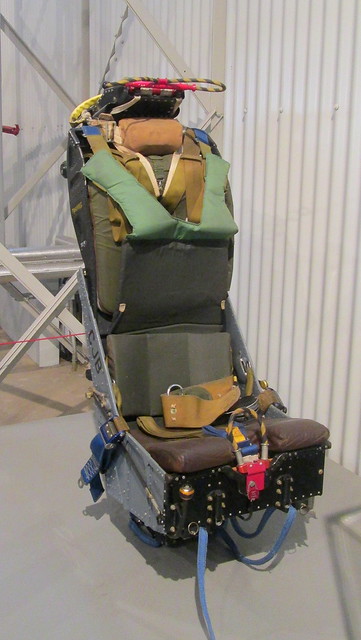 And beside it is displayed this actual World War 1 Sopwith Camel seat which is made of wickerwork and looks like a cut down garden chair. 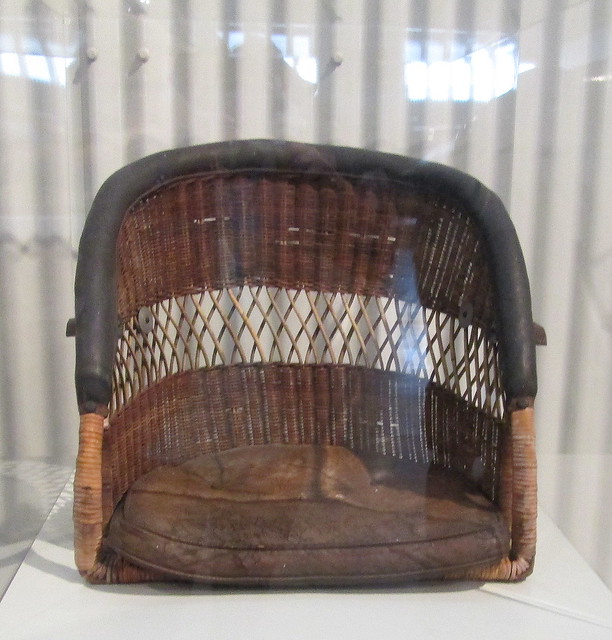 We had to visit the cafe of course and it’s decorated with lots of stylish replica posters. I had hoped that they would have some for sale in the shop but of course they didn’t. The poster below is displayed in the museum, from the days when air displays were all the rage, this one took place not that far from where I live. 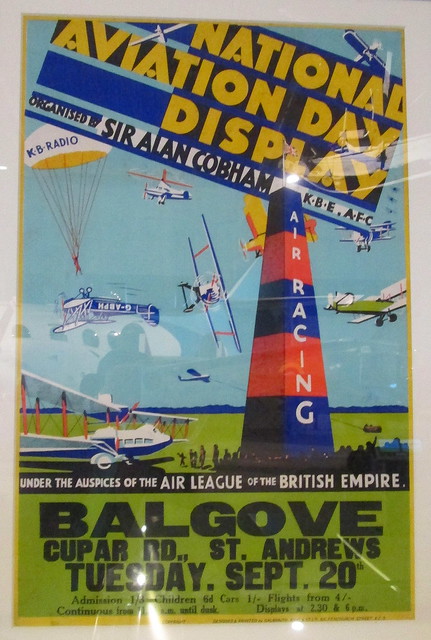 I took lots of photos, next time I’ll show some of the civilian aircraft – including Concorde.

East Fortune was first published in 2009 and it’s just the second one by James Runcie which I’ve read. I have to say that I didn’t enjoy this one as much as Sidney Chambers and the Shadow of Death. In fact I almost gave up reading it very early on because it begins with an unavoidable tragedy and I thought to myself – ‘Do I really want to be reading a possible doomfest of a book just before Christmas?’ Anyway I persevered and it wan’t until I was about two thirds of the way through the book that I really began to enjoy it.

The blurb on the front says ‘This gripping novel has only one major flaw – it was far too short – I wanted at least another 200 pages of these people and their lives.’ VICTORIA HISLOP

In a way I sort of agree with that statement but mainly because for me the whole thing pepped up towards the end. This would qualify for Peggy’s Read Scotland 2014 challenge as the setting is Scotland and Runcie now lives in Edinburgh.

It’s the story of the three Henderson brothers, now middle aged but still suffering from sibling rivalry, family expectations and disappointments. East Fortune is not far from Edinburgh and it’s where their family home is, when they return for their annual summer get together the usual tensions turn up too, made worse by the obvious frailty of their elderly parents.

I have to say that the author has done a good job of depicting middle aged family life, but it isn’t exactly uplifting, and if you’ve already been there then it isn’t something which you really want to spend your time reading about. I will read more by this author though as I think he is a good writer, it’s just the subject matter of this one which didn’t appeal to me so much.