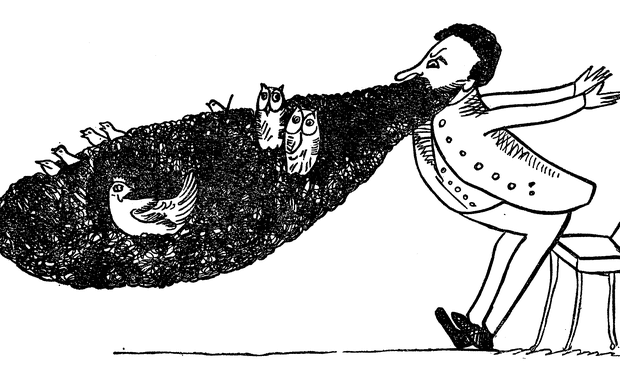 Jenny Uglow has written a book about Edward Lear – Mr Lear: A Life of Art and Nonsense. I enjoyed reading the review of it here in Saturday’s Guardian Review section, if you’re interested in Edward Lear’s work you’ll probably like it too.

Short story collections by Ruth Rendell and P.D. James have been published, ideal reading for long autumn evenings according to this article by Sarah Perry. 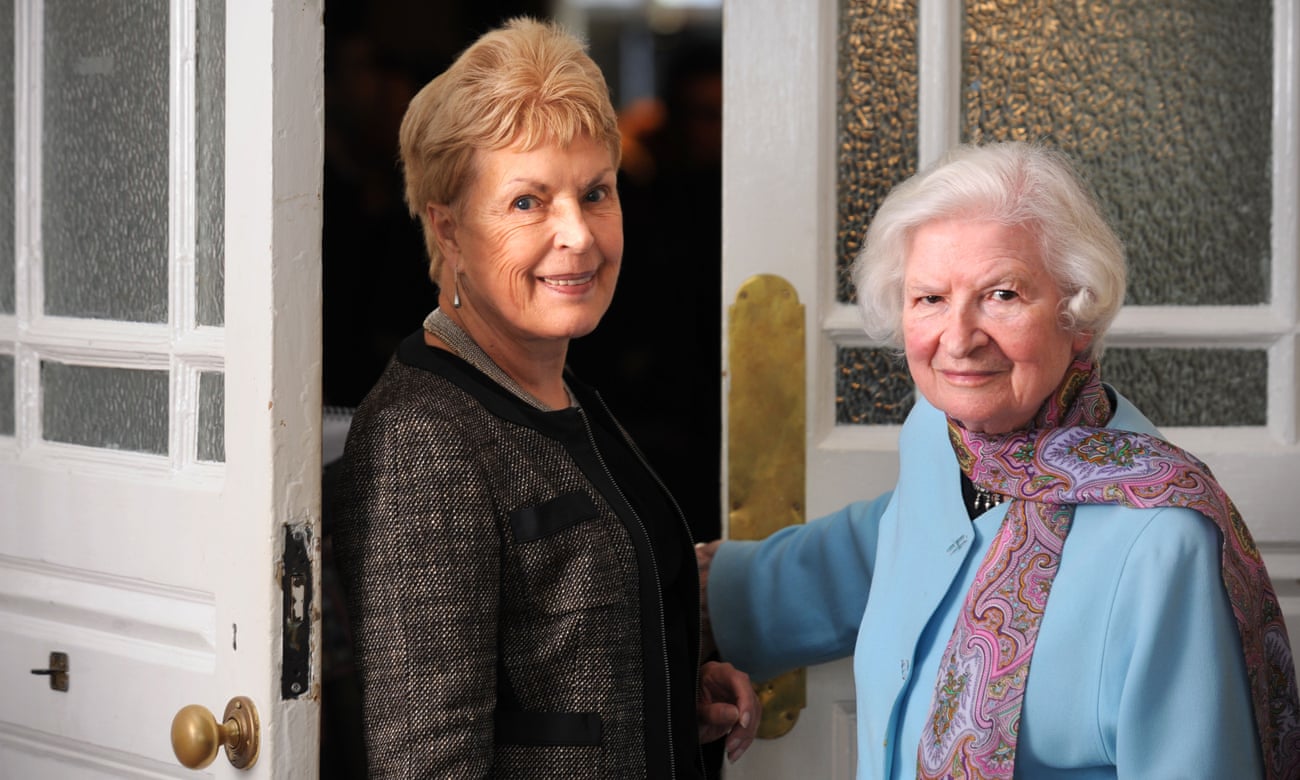 Ian Jack has written an article about a book on islands and the people who live on them. Islander: A Journey Around our Archipelago by Patrick Barkham. He visited 11 islands out of the 6,300 which comprise of Great Britain, although only 132 are inhabited all year round. 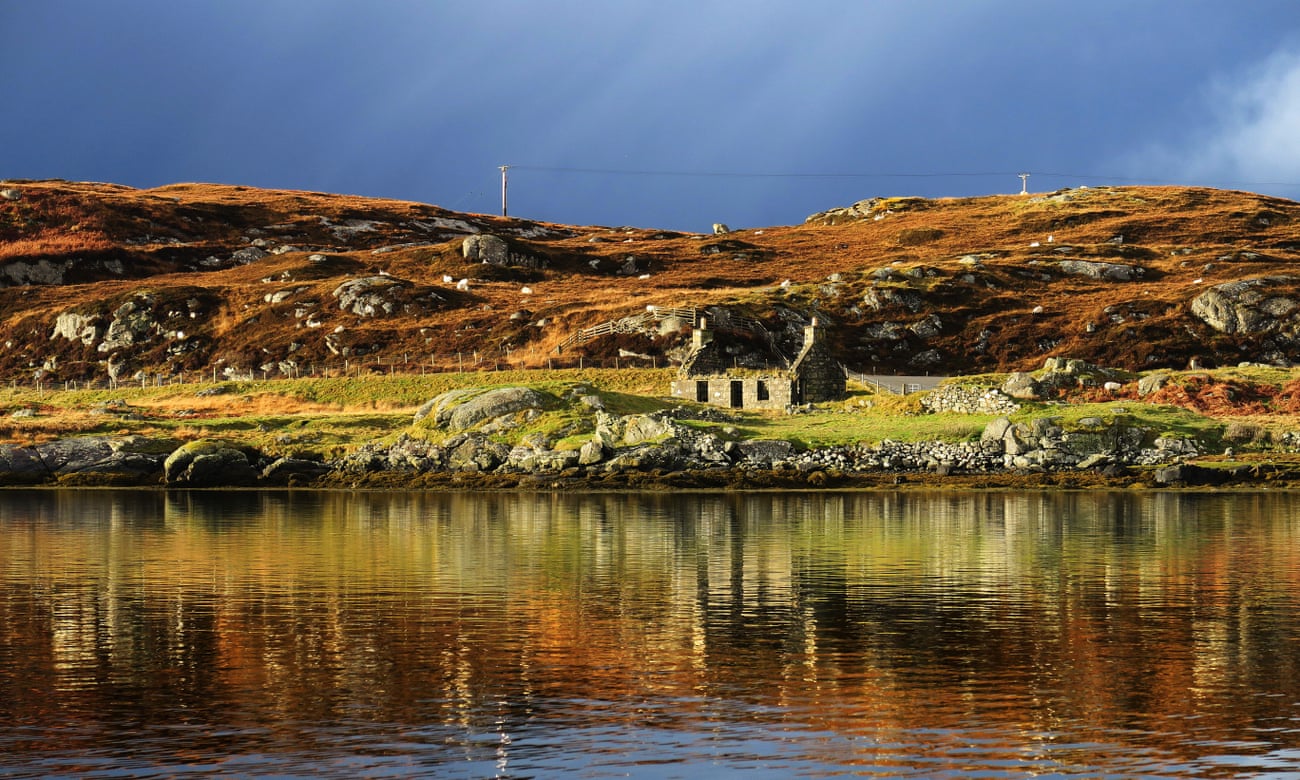 If you want to know what it’s like to run a bookshop in Wigtown, Scotland’s secondhand book capital – have a read at this article by Shaun Bythell. 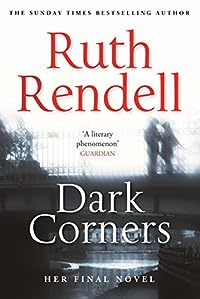 Dark Corners by Ruth Rendell is her last book, just published recently, 2015. I thought that maybe as it had been written not long before she died and she had been getting on in years this book might have been a disappointment, but it was a cracker. I was lucky to be able to sit down today and read all 279 pages of it, just breaking off from reading to eat and drink.

I don’t want to say too much about it really. Carl Martin is a young author who has just had his first book published. His parents were divorced and his father had died recently, leaving his house to Carl. It’s in a very expensive part of London. But if Carl lets out the top half of the house he will be able to afford to live from the rent it brings in, and continue to write full time on his next novel.

Carl has no idea how to go about choosing a tenant and he decides just to accept the first man in the queue as his tenant, despite not really liking the look of him much. That’s Carl’s first mistake which all his subsequent troubles stem from.

Dark Corners could never be described as a cozy crime book. It’s a psychological thriller, full of suspense and anything but a relaxing read, but a definite page turner. What a pity there’ll be no more from Ruth Rendell.

I was quite amazed to see this one sitting on the new books shelf in one of our at risk of closure libraries, because I thought there would have been a long list of people who had reserved it, I must have just got there at the right time as I see that someone has reserved it now, which is why I decided to get on with reading it in one day. Well the weather has been awful, it has rained for days, so dreich that a lamp is needed on at noon. Reading this book fairly brightened up my day though.

There’s a very short interview with Rendell before the book begins:

But why the fascination with psychopaths?…..

“Well.” Rendell says in her precise voice. “I do empathise with people who are driven by dreadful impulses. I think to be driven to want to kill must be such a terrible burden. I try, and I think I succeed, in making my readers feel pity for my psychopaths, because I do.”

It’s a wee while since I shared some links from the Guardian review section with you, but I think you might be quite interested in some from this week’s edition.

Firstly there’s an article titled Charlotte’s web by Claire Harman which you can read here. It’s about Charlotte Bronte and her crush on Paul Heger which inspired her to write Villette.

There’s an article here by Bill Bryson. Can you believe that it’s 20 years since he wrote Notes from a Small Island?

Read Melanie McGrath’s review of Ian Rankin’s latest Rebus novel Even Dogs in the Wild here if you’re a fan.

Last but not least there’s an article by David Mitchell about Ursula K Le Guin and her Earthsea books which you can read here. I didn’t read the Earthsea books until I was an adult and I really got into the series, which is more than I can say for Tolkien’s books, so I was glad to read that Mitchell is a fan of Le Guin.

It was a rich seam of bookish stuff in the Review section this week as far as I’m concerned anyway, the above is just a selection which interested me most. I hope you enjoy some of it too.

We’ve been fairly busy since Peggy flew in from Pittsburgh on Wednesday, but today we had a lazy day after such a tiring one on Saturday when we went to the antiques fair at Ingliston in Edinburgh and also to the huge booksale at St Andrew’s and St George’s church in Edinburgh’s George Street. If you’re in the city you should look in there, it continues until the end of the week I believe.

So today I had time to catch up with the Guardian’s Review section, here are a few articles which I found interesting.

In this article some well known authors write about the children’s books which shaped their imaginations.

I was really interested in this article by Julia Blackburn about John Craske, a little-known Norfolk artist who turned to embroidery in later life.

You probably heard that the crime writer Ruth Rendell died during the week. Jeanette Winterson and Val McDermid write about her here.

On Friday we went to visit the crime writer James Oswald on his farm in Fife and he was very generous with his time, showing us his sheep and Highland cattle. I hope to have some photos from that visit to show you soon.