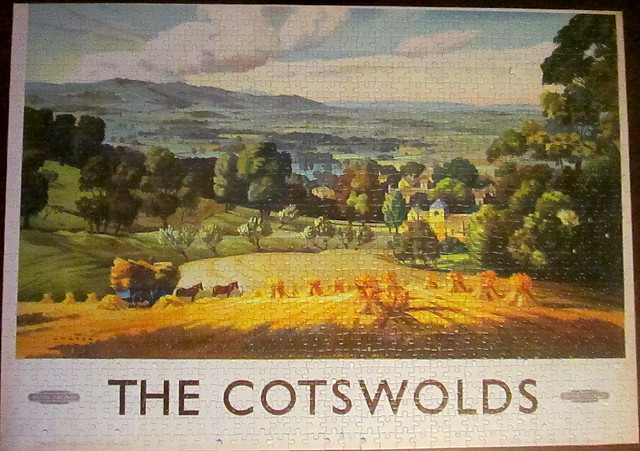 I think I can safely say that I won’t be doing any more jigsaw puzzles this winter, this one of a British Railway Cotswolds poster has cured me of my passion for them – for now anyway.

I truly almost gave up as it was fiendishly difficult, I know it doesn’t look like it would be from the photo of it, but it was so hard that it took most of the enjoyment out of it for me.

Even when we did get to the stage of only having about 30 or so pieces left to fit in, we realised that some of it must be wrong. I must admit that it was Jack who had the patience to go over it with a magnifier and find the wrongly placed pieces. A nightmare!

We visited Blenheim (Churchill’s birthplace) on the way back home to Scotland after our trip to the Netherlands (more of that trip at a later date but if you want to see photos of a wonderful railway station have a look over at Jack’s blogpost here) and after seeing Blenheim we looked around the village of Woodstock which is on the edge of Blenheim estate. It’s one of two villages which are on its doorstep, the other one being Bladen. 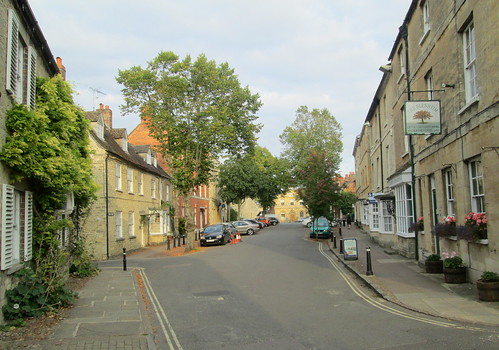 It was a gorgeous evening, perfect for showing that golden Cotswold stone at its best. 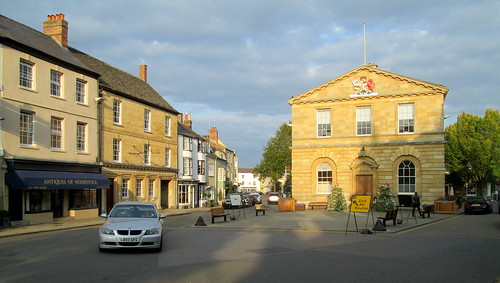 It was getting on for our dinner time and touring Blenheim had given us a good appetite, so it’s just as well that we found the Woodstock Arms which turned out to be a wee Scottish oasis in the Cotswolds as it had a very Scottish menu with fare such as cock-a-leekie soup, smoked salmon, chicken stuffed with haggis and cranachan. The owner of the place is of course Scottish and I must say that the food was very good. 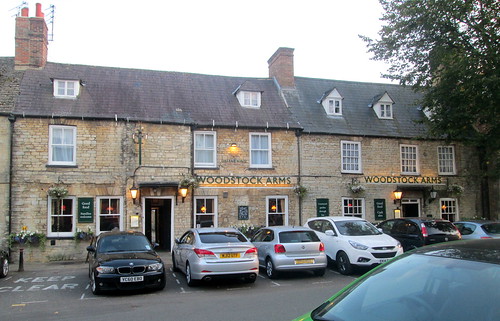 The village stocks are now only for show so folks like me can take photos of them. These ones don’t seem too bad as it was obviously only your legs which were locked into them, sometimes it was your head and arms too. 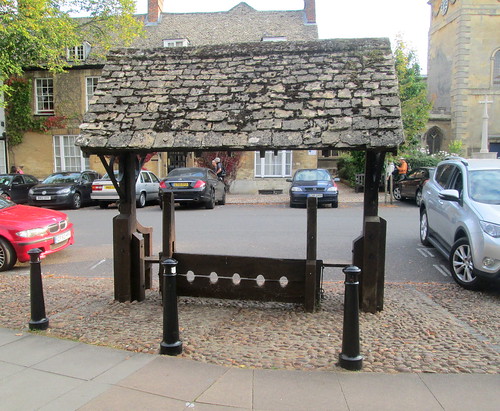 The house below is called Chaucer’s Cottage and it was lived in by Thomas Chaucer, Geoffrey’s brother, Thomas was Speaker of the House of Commons. I’m sure the house wouldn’t have had wooden louvre shutters on it in his day, they spoil it I think. 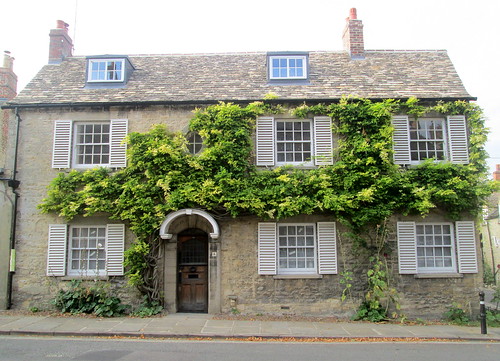 But the doorway is very attractive. 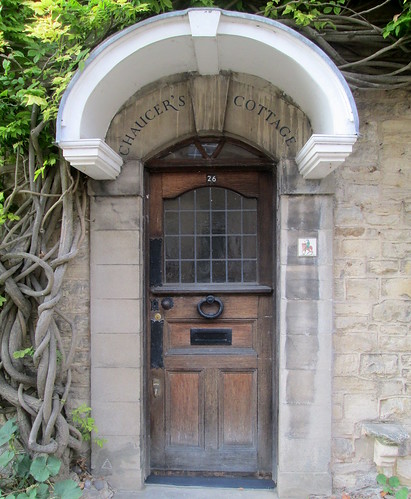 I had no idea that Coleridge had based his Ancient Mariner on a real person, apparently one Simom Hatley who lived in Woodstock. 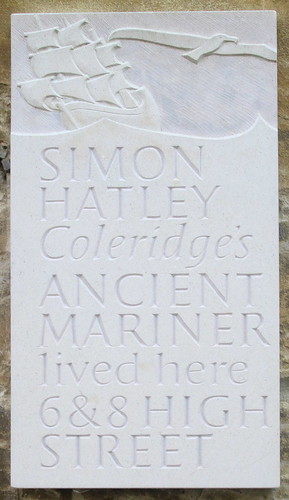 In fact, this is the building which he lived in. 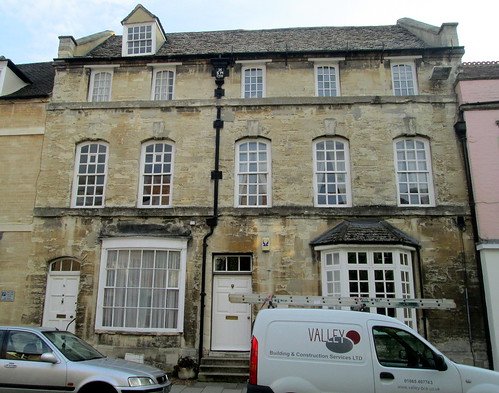 These ancient houses are still being used as family homes, there should be plenty of echoes of the past going on in them, but I always wonder if they have been gutted with all the history removed from them or are they still recognisably old internally.

We didn’t have enough time to see everything we wanted to see while we were in that area so we’ll be going back again. I’ll have photos of Blenheim on here soon though.