A Reader in the Wilderness has been Blog Hopping again and the question last week was about book covers. Do they influence you? I know, I’m a week late!

I started buying books for children before I actually had any weans to read them to. I must admit that the books were purchased just because I couldn’t resist the cover, or the illustrations. A lot of them are in the depths of the farthest away attic and I don’t fancy braving it at this time of the year. There are enough spiders in the house at the moment, coming in from the cold, I hate to think what the attics are like! 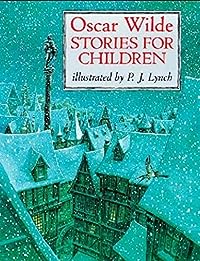 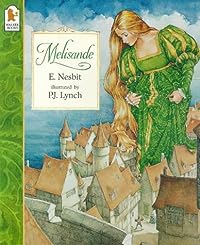 These book covers were designed by J.P.Lynch, who obviously has a penchant for roof-tops. The covers certainly attracted me to buy them, but the stories are lovely too.

Despite the fact that we have hundreds of books for adults in the house, there aren’t really any which I would say were particularly eye catching. It has really annoyed me in the past that covers often have absolutely nothing to do with the contents of the book. It’s as if the publisher has just pulled an old illustration out of a cupboard and said, “That’ll do!” I know for a fact that the person who does the art work for publishers is often paid more than the authors are and that is just absolutely crazy.

My husband writes literary science-fiction, mainly short stories but he has had one novel published under Little, Brown’s Orbit imprint. Sadly he was given absolutely no say in the book cover design whatsoever. We were both really disappointed when he received his first copy as we didn’t think that the cover would attract anyone to it at all, especially if they didn’t already know his writing.

Obviously the artist just went with the title and hadn’t actually read the book. If he had done so, he could have come up with something really lovely instead of artwork which would have been more suitable for a horror story. Such is life!