A new long distance walking route is being publicised by Fife Council, I say new but as The Pilgrim Way was used by Catholic pilgrims on their way to St Andrews, long before the Reformation, it’s a very old route.

The Pilgrim Way is 70 miles long, so we just walked a wee bit of it yesterday, from Ceres up the Waterless Road towards Kennoway. You know you sometimes see signs on roads which say – last petrol for 20 miles – well the naming of Waterless Road is the mediaeval equivalent I suppose, a warning to travellers to stock up on water for themselves and animals as there is no drinking water on the route. 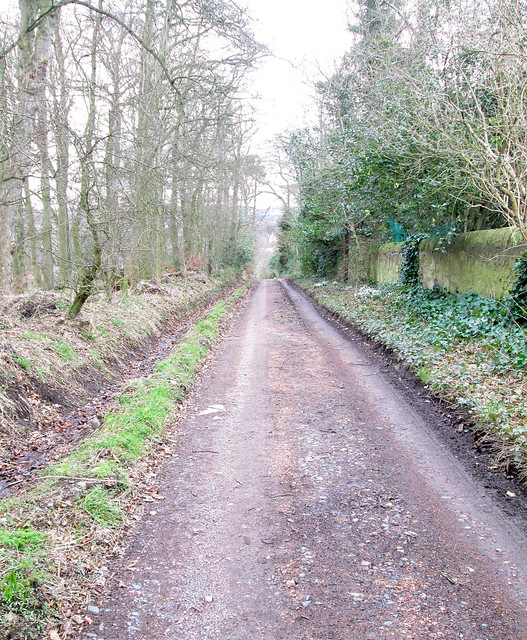 The aconites are poking up through the leaf litter and the area has plenty of snowdrops too. Snowdrops were associated with the virgin Mary so they have probably always been here since the times when this route was used by pilgrims. 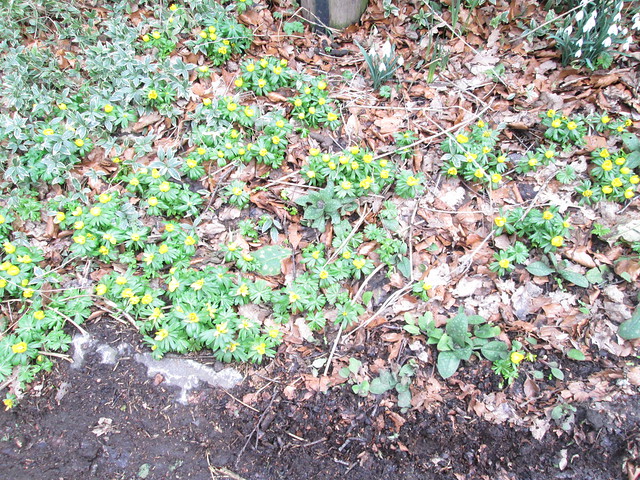 Just a bit further up the road it’s all fields as you can see, they’re a bit boggy after all the rain. The landscape isn’t that great at the moment, in the summer it looks lovely when you look over in this direction from Hill of Tarvit House. 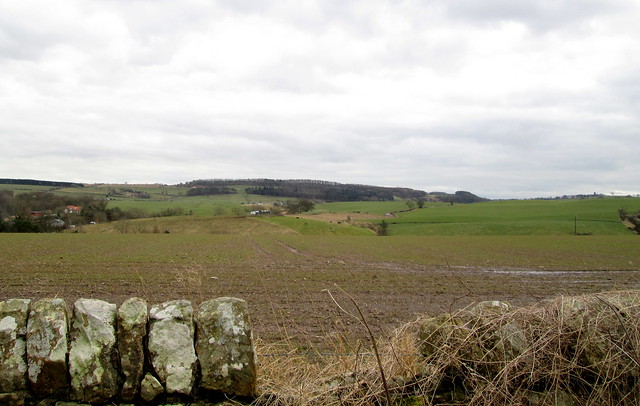 And the white house in the photo below is Hill of Tarvit House, which you can see in a previous blogpost here if you’re interested. 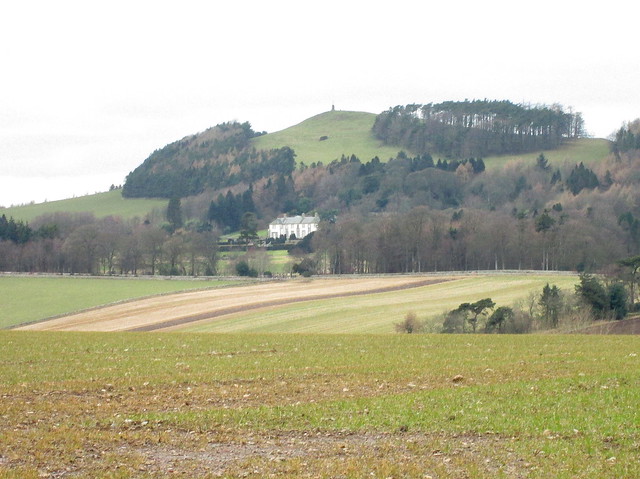 Then as we didn’t want to walk the five miles to Kennoway we just walked back down the road which leads back to the car park at Ceres, a wee village which has the claim to fame of having the oldest free Highland Games, they’ve had them every year since 1314 (apart from during wartime) when Robert the Bruce gave them a charter allowing them to have the games, in recognition of the village’s support at the Battle of Bannockburn. The photo below is of the field where the games still take place. 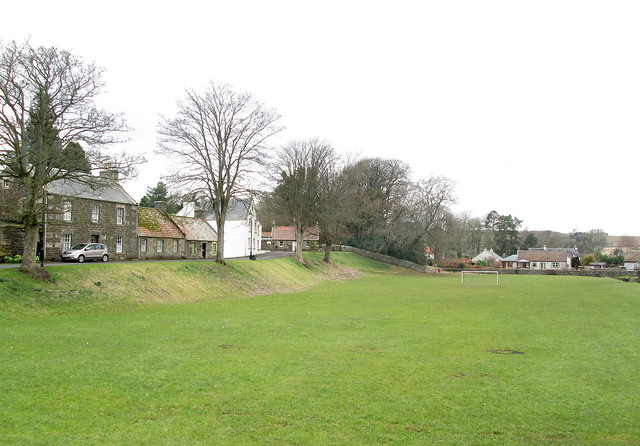 When the weather is a bit warmer we’ll definitely be walking more of The Pilgrim Way which stretches from Culross to St Andrews, and if you were thinking that going on a pilgrimage was something terribly serious, think again. Pilgrimages were the only time that most ordinary workers could get away from work and home, so they were an exciting time where you were likely to meet strangers, fellow pilgrims and be away from the ever watchful eyes of family, neighbours and friends. Apparently it was common for young women to end up in trouble, having a pilgrimage pregnancy. Poor souls, they didn’t have much fun in life.

4 thoughts on “The Pilgrim Way at Ceres in Fife”