One town that we visited on our recent trip to the Netherlands was Sneek (prounced snake). It’s one of those places that I would have been very happy to settle down in, or at least have a small holiday house there, but as I haven’t won the lottery – it won’t be possible. Lots of canals means lots of bridges and this one dates from 1887, it’s unusual I think. 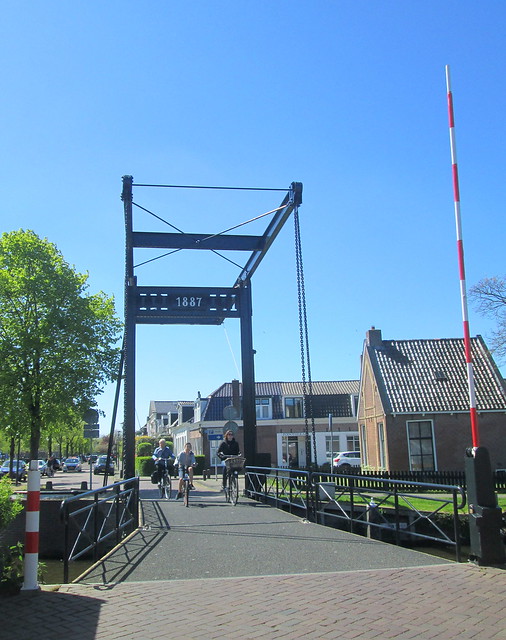 It doesn’t really look like it’s meant for cars to go over it, but they do – we did. 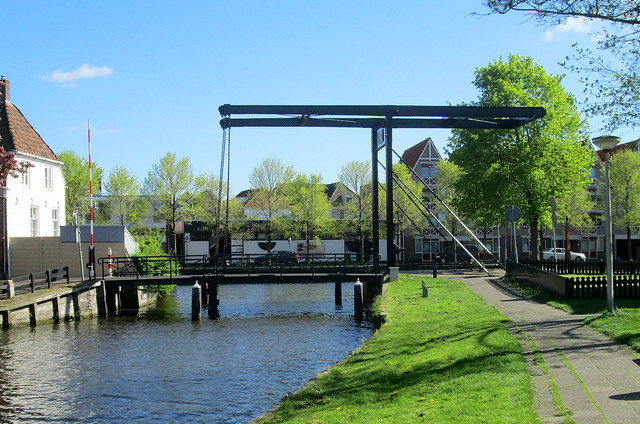 To me there’s something lovely about being able to moor a wee boat right outside your house so you can hop in and sail along a canal any time you fancy. It’s one way of avoiding the road traffic anyway! 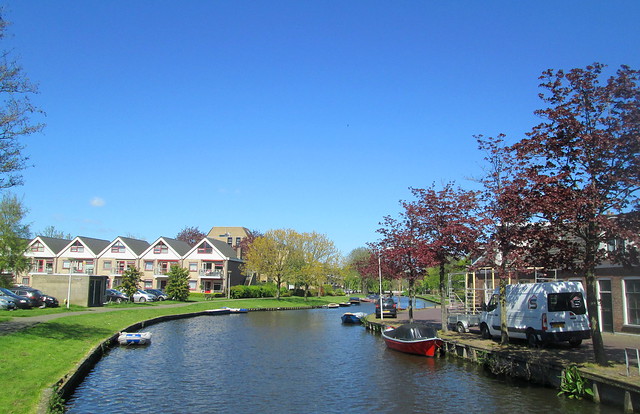 The canal leads eventually to the North Sea, but presumably it can’t cope with boats big enough to sail across it to Scotland, but it would be tempting (or crazy) to try. Below is a photo of the waterpoort. 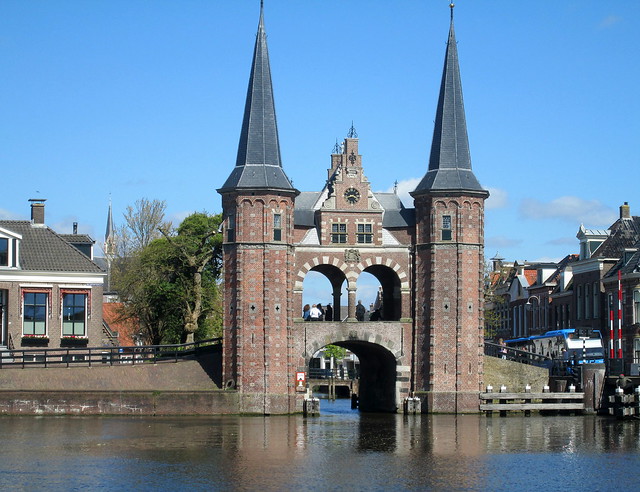 The town itself is very historic, but there are also independent shops, which is such a nice change from towns in the UK which always seem to have the same chainstores – or often nowadays – empty shop premises. 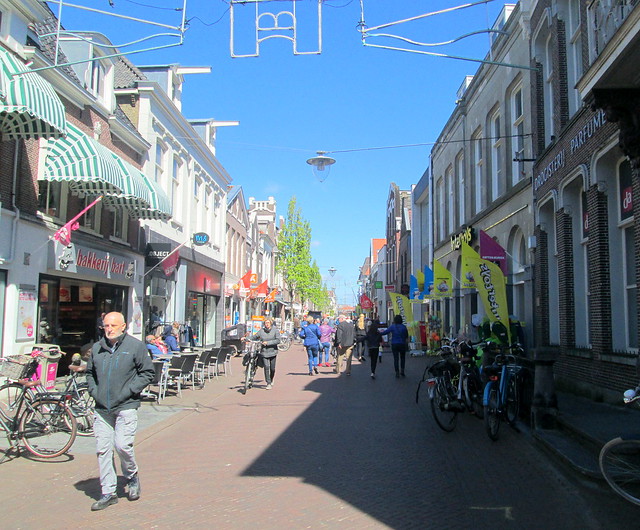 If you ever find yourself in north-east Holland you should definitely have a keek at Sneek – or even a cake at Snake! 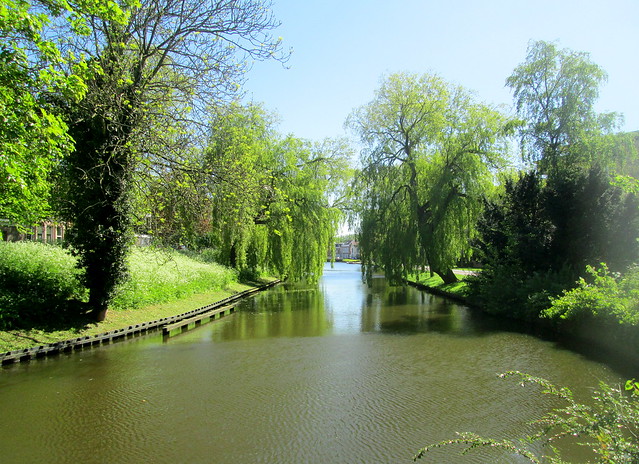