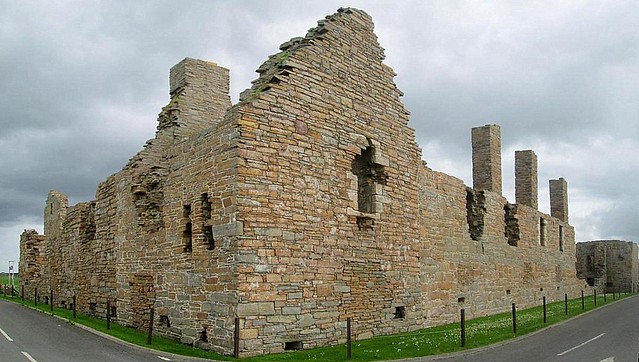 I’m casting my mind back to early June when we had a week’s holiday in Orkney, it was the first time either of us had been there. The Earl’s Palace at Birsay was one of the places on our list of places to visit. 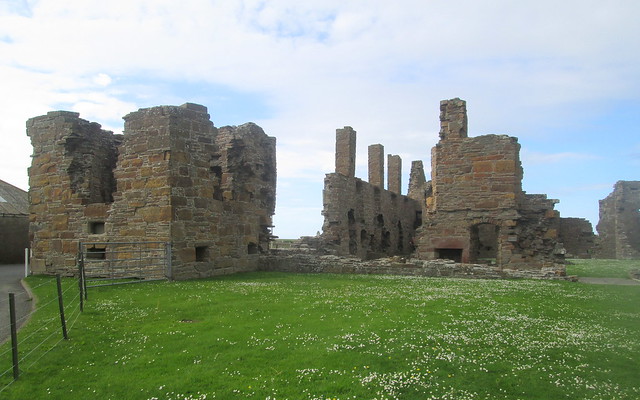 It’s a ruin, as you can see but that’s no surprise as it was built between 1569 and 1579. Earl Robert Stewart built it, he was an illegitimate son of King James V – so a half-brother to Mary, Queen of Scots and he obviously had high ambitions for himself. He was a bit of a swine by all accounts – but weren’t they all?! 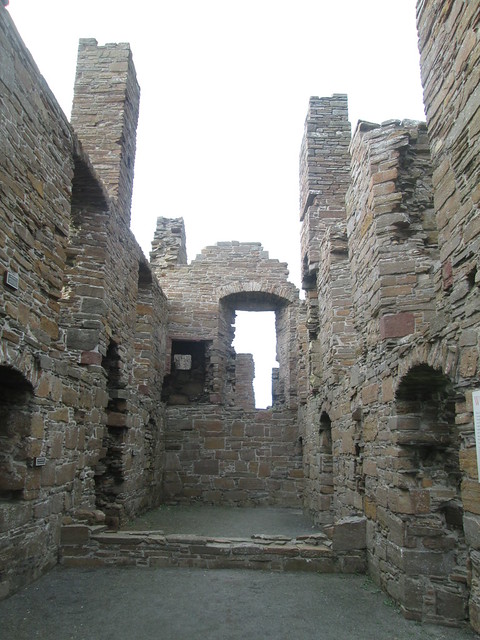 His son seems to have been even worse though. I always remind myself when I visit any stately homes or castles that the people who built them only managed to do so because they were the most violent bullies in an age when that was what was needed to get to the top of society. Thinking about it though – I’m not at all sure that things have changed much over the years! 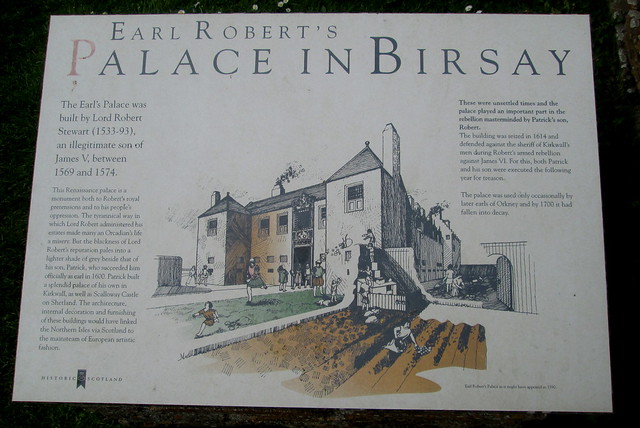 Birsay is a very small settlement, but I enjoyed a walk around the graveyard there, that was when I realised that the surnames on Orkney are so different from those in other parts of Scotland. They’re mostly of Viking descent, so no Macs or Mcs here – well very few if any.