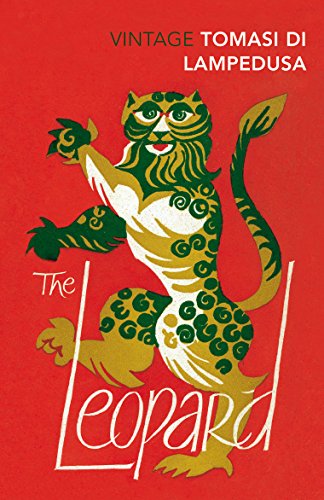 The Leopard by Tomasi di Lampedusa was first published in 1958 but the first English translation appeared in 1961. It’s an Italian modern classic.

I enjoyed this one although not as much as most readers seem to have. I had hoped there would have been more about the history of the times than there is in this book which is essentially the story of an aristocrat Don Fabrizio, Prince of Salina and his extended family. He’s very wealthy and powerful so really he would be happy for things just to go on as they always have.

Changes are in the wind though, Garibaldi has landed on Sicily and people are deciding which way to jump so that they can be on the winning side in the end.

I’m probably the only reader that would have been happier with more politics and less family saga – maybe it was just the mood I was in at the time.

This book was published posthumously and the author based the characters on his own family apparently.