I’m still catching up with the photos I took when we were on our trip up north to Aberdeenshire at the end of October 2018. We had been meaning to go to Huntly for years. Actually it was quite a surprise as in my mind it was a much bigger town than the reality turned out to be, it’s really small. There are just a few shops there but one of them is a secondhand bookshop! Yes I did buy books. 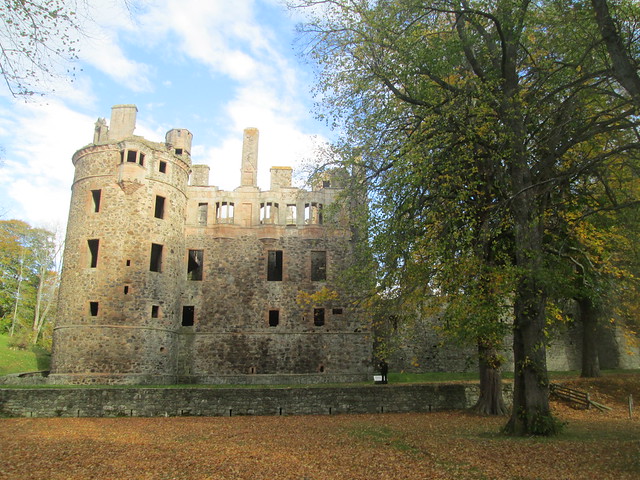 Apparently over last summer the lettering on the stonework was refurbished, I’m not sure what they actually did but it looks quite new now. Originally the lettering would have been painted to make it even more visible. 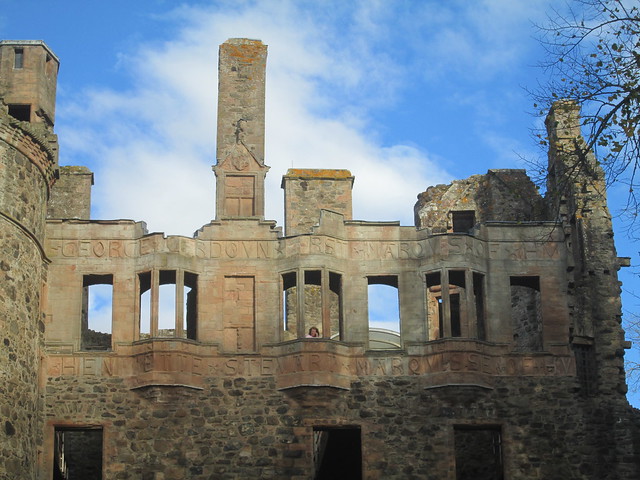 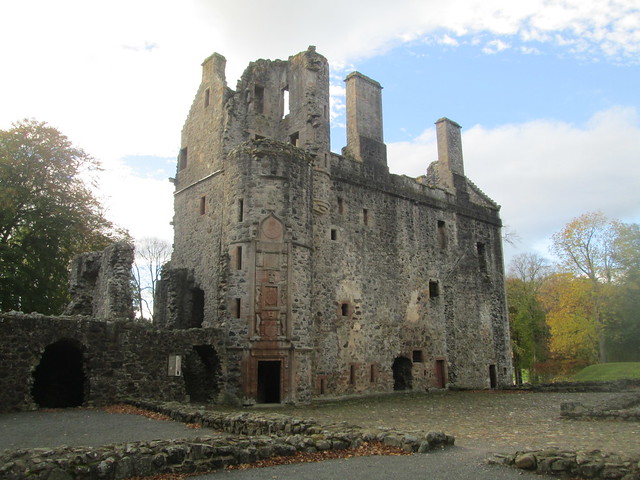 You can read about the history of Huntly Castle here.

The first castle was built on this site around 1180 but the castle that we see now dates from around 1550. 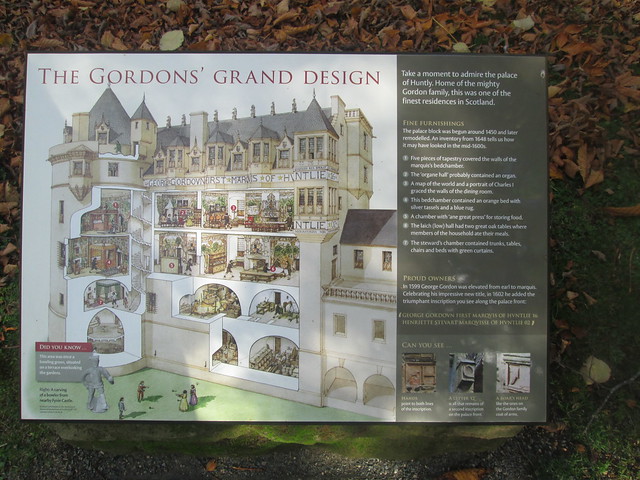 Below is a photo of an upstairs fireplace with a modern canopy over it to protect it from the worst of the weather. 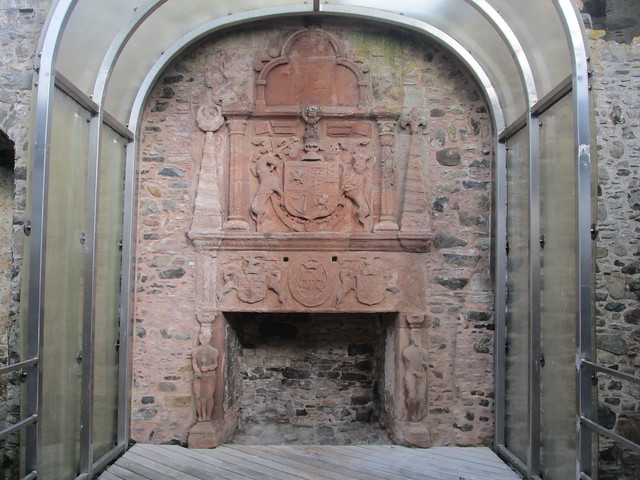 The photo below is of the castle interior. 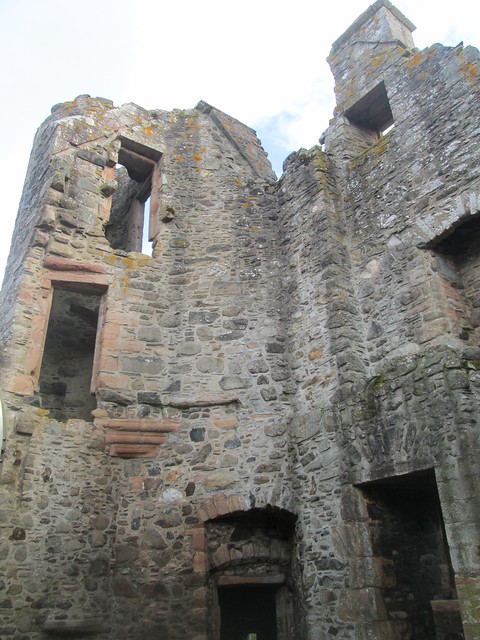 One good thing about living in a castle was that you were never far from a loo, most of the rooms had one in a corner and some even have the remnants of fancy plaster decoration on the walls. I suspect that they didn’t smell great though as it was basically a hole going into a stone shaft. I imagine that now and again a servant had to chuck water down them. The loo below has had a piece of perspex placed over the opening, just in case some bright spark tried to use it I suppose. 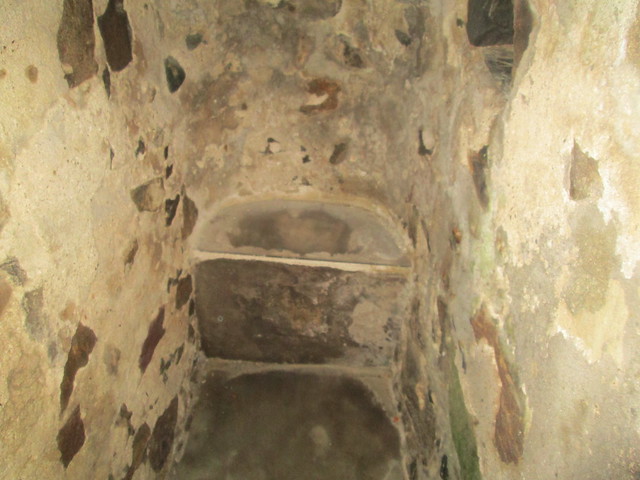 Below are the windows in the stairwell. 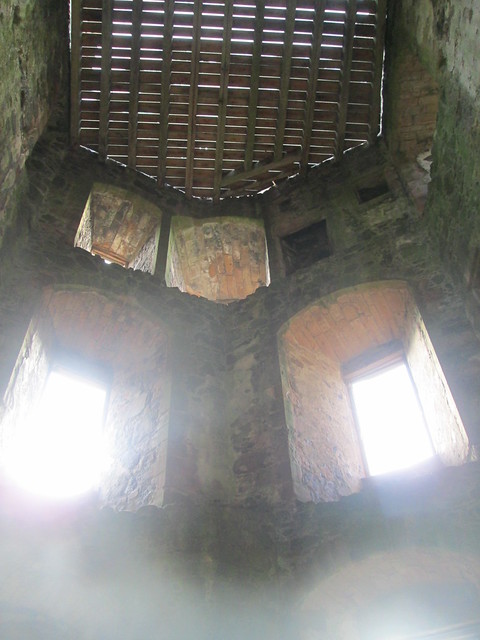 And below is where the stairs lead to. The view’s not bad – what you can see of it anyway. 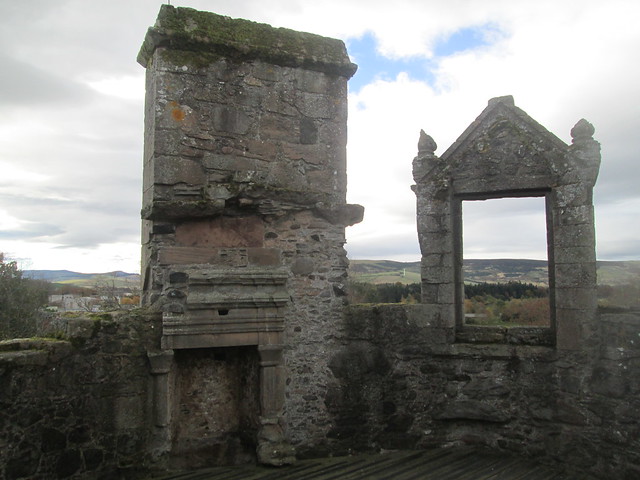 Sadly you can’t get right up to the top in this castle, my favourite place is usually the solar which is where I imagine the ladies sat and did some needlework or reading in good weather. I think the small bit with the glass windows in the photo below is the solar. 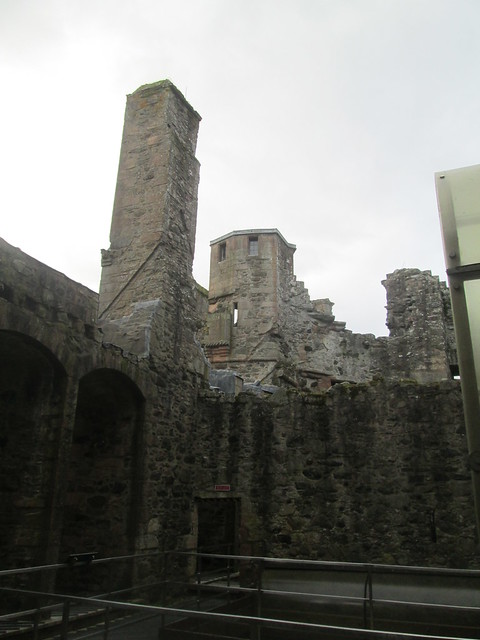 Castles obvioulsy had to be built near rivers and Huntly has two rivers nearby – the Deveron and the Bogie, I’m not sure which this one is but it’s pretty anyway. 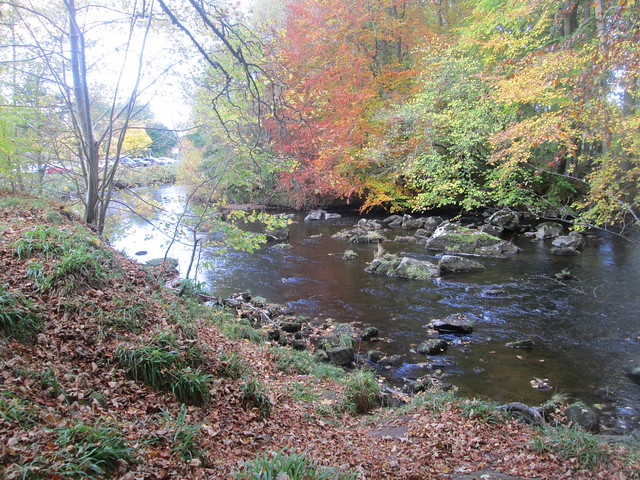 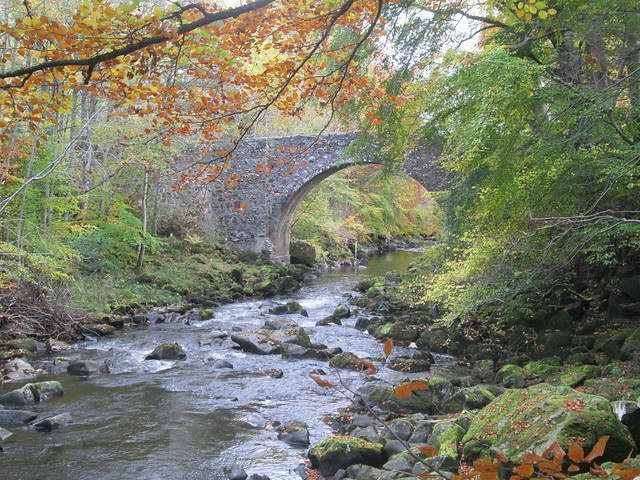 Huntly is definitely worth a visit if you’re in the Aberdeenshire area. 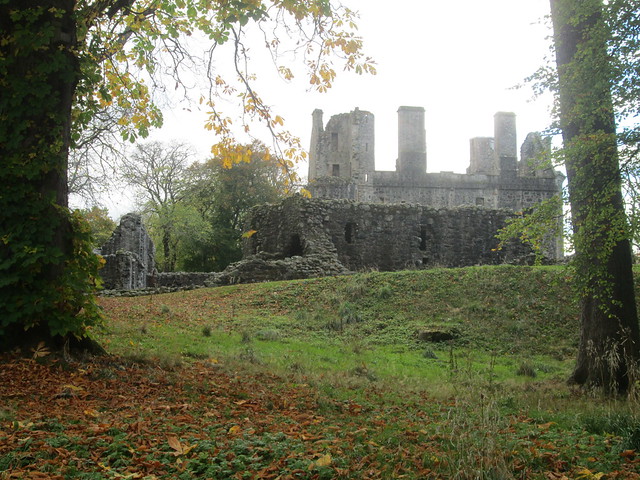