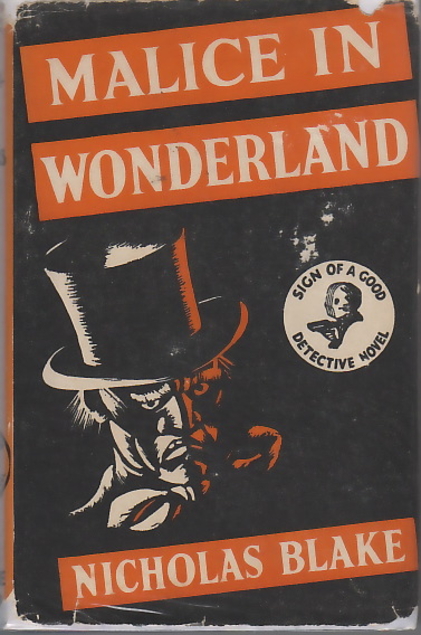 4 thoughts on “Malice in Wonderland by Nicholas Blake”