When we were in Aberdeenshire in the north east of Scotland recently we realised that the hotel we were staying in was very close to the River Don and there was a good riverside walk which was easily accessible for us. I love rivers and to me if a town doesn’t have a river going through it then it’s a substandard place. I suppose in reality it just means it’s not such an old settlement though.

The reflections were beautiful. Why is it that reflections look so much more special than the actual thing they’re reflecting? 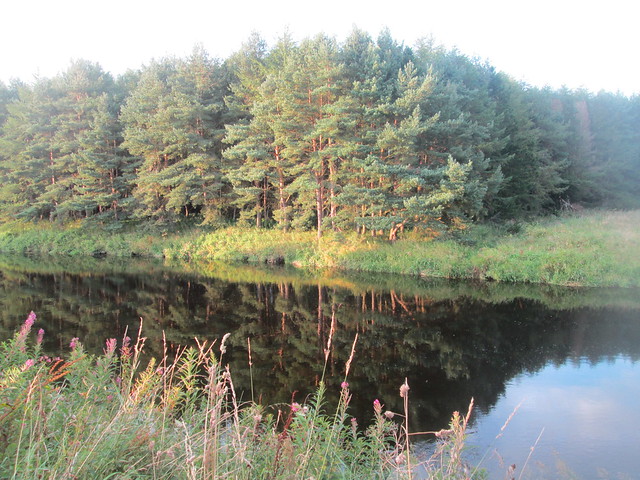 It wasn’t exactly what you would call busy but some locals were walking their dogs, there were a couple of anglers out in a boat just beyond the beginning of the path, no doubt happy to be away from the disturbance of others using the area. The midges were out in force but weren’t causing us any problems, they mustn’t have been peckish! 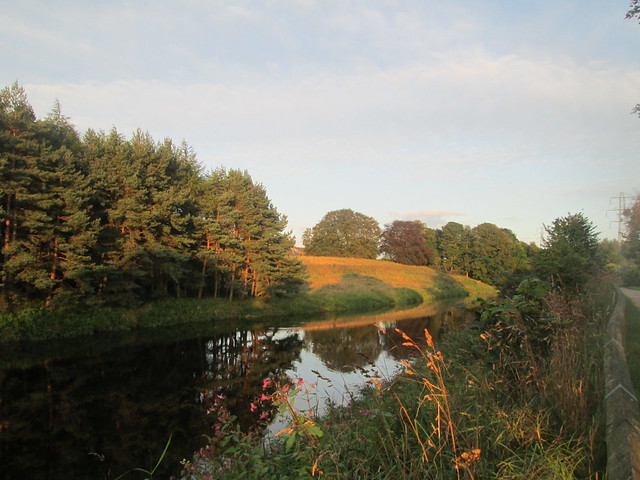 It was a beautiful warm evening, the cows on the other side of the river were eating as they usually are – before they toddled off to their nighttime quarters, possibly just into the woodland. 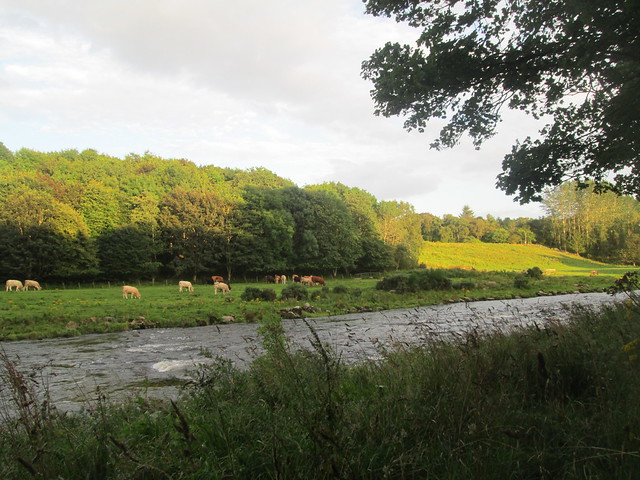 I said to Jack, I think that’s a bird in that tree or just a plastic bag stuck in it? It’s a bag he said – then the bag soared up and flew down the river to alight in a similar tree. There are advantages to wearing varifocals as I do. Then followed a discussion as to whether it was a heron or an osprey. Heron seemed more likely but when we saw an information board it only mentioned to look out for ospreys. 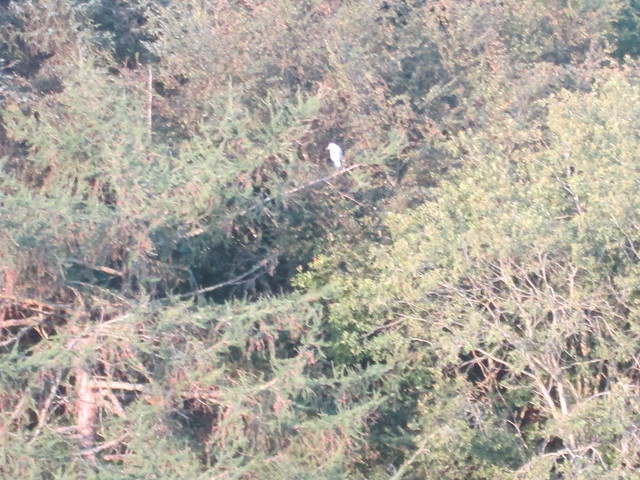 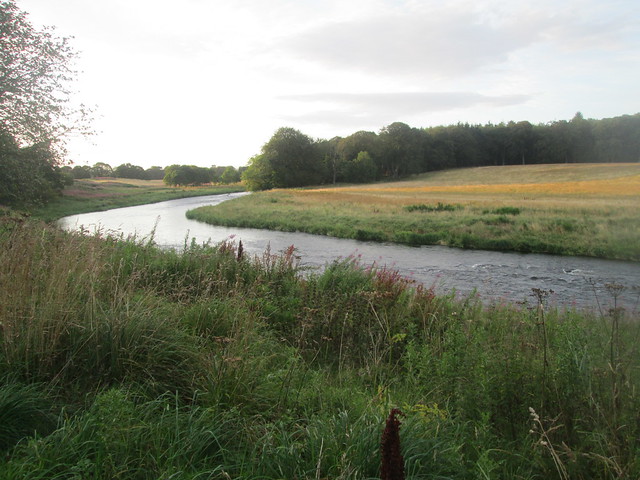 When we got to this turn in the river we decided to turn back the way we had come as our fish and chips were calling us. 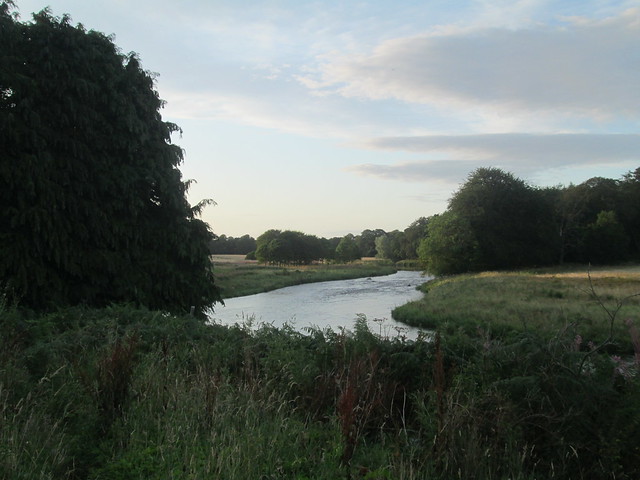 It’s a lovely walk though – if you ever happen to be in the area of Dyce near Aberdeen.