Below is a stitch of a couple of photos that I took of Loch Lomond from the wooden pier at the wee village of Luss last Wednesday morning. You can see more images of Luss here. I didn’t take any photos of the houses as there were so many parked cars in the streets. The village was built by a Colquhoun to house the workers at his nearby slate quarry.

The snow covered mountain that can just be seen to the left centre of the photo below is Ben Lomond, which is a ‘Munro’ meaning it’s over 3,000 feet high. It must be the most climbed mountain in Scotland, it’s an easy one to get up although as ever, if you aren’t wearing decent footwear and you aren’t properly clothed it can still be dangerous as the weather can change very quickly. I believe that some years ago a 12 year old German boy died of hypothermia on Ben Lomond, in July! 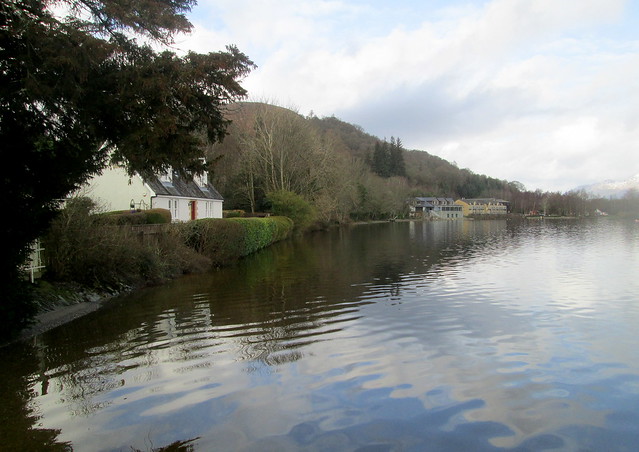 Loch Lomond is an idyllic place but in the summer months it can be very busy with tourists as it’s such a short distance from Glasgow, this area is often called Glasgow’s playground. When I was growing up I was lucky enough to live within a few miles of the loch so it was an easy walk in good weather anyway. But this part of Scotland is still incredibly well served with local transport links – buses and trains are very frequent. I took this completely for granted as a youngster and only realised how unusual it was when I moved away and discovered that some towns only have one bus a week – and to nowhere that you would want to go – what a shock that was! 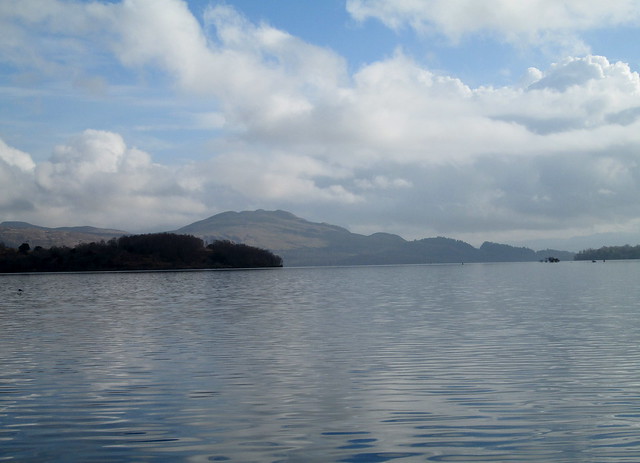 There are a lot of small islands dotted around the loch. In the summer visitors are sometimes tempted to swim out to them, probably not realising that they are further away than they thought – not all of them make it there! 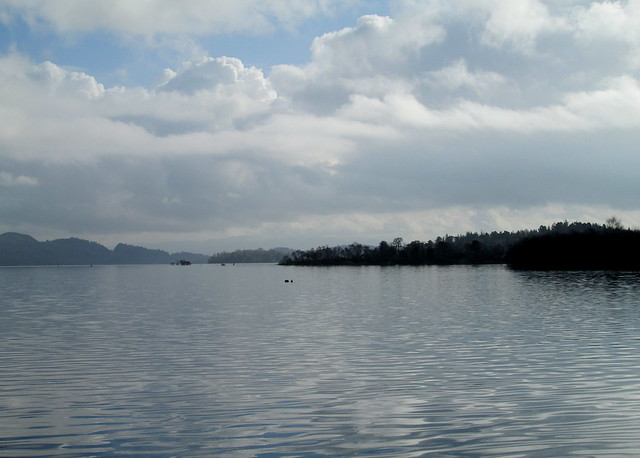 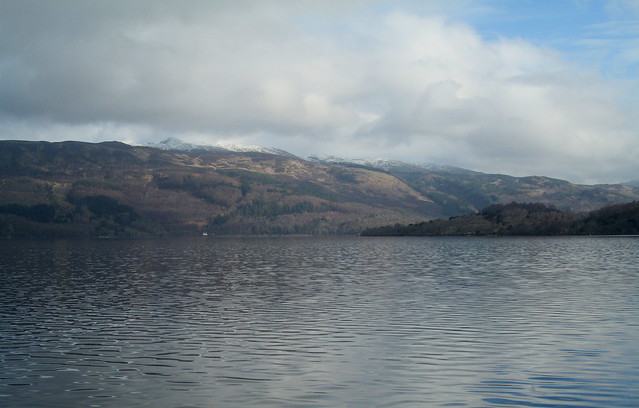 One of the islands – Inchconnachan – is home to a population of wallabies, you can read about them here. They were introduced there in the 1940s and are controversial now as they are a non-native species and apparently are a threat to the native capercaillies.