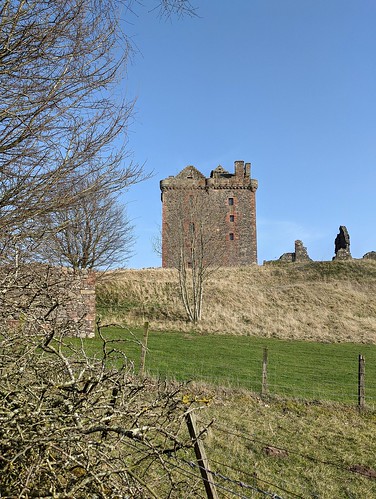 Last week we had wonderful weather, it felt more like June than March, so we grabbed the day and drove to Balvaird Castle which is just about ten miles from where we live. It lies off the A912 road about halfway between Gateside and the Bein Inn in Glen Farg. There were two other vehicles parked by the farm gates at the bottom of the track which leads to the castle, it’s a fairly steep walk from there, but not a very long one. 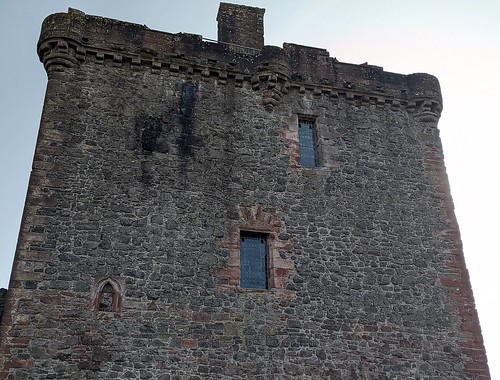 It’s thought that the castle dates from around 1495, built for Sir Andrew Murray, but over the years it has been extended and altered, as you would expect. Apparently it was owned by the Murray family until 2017 and then it was bought by an American, however it is maintained by Historic Scotland. The original Murray owners ended up moving to Scone Palace – they went up in the world it would seem but I must say that I prefer this setting to that of Scone Palace. 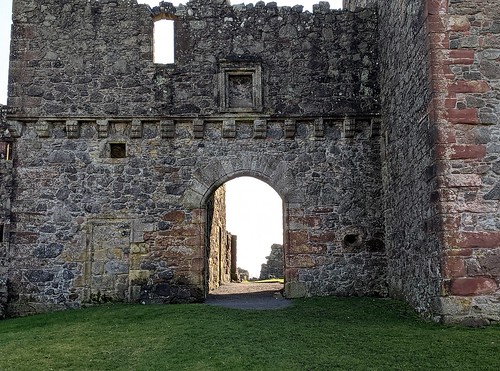 It’s a lovely setting for a home though and the views of the surrounding countryside from the windows must be quite spectacular, unfortunately, it isn’t possible to get into what is left of the castle although you can walk around the ruined parts. If you’re inclined to picnic then it would be a good location for one. 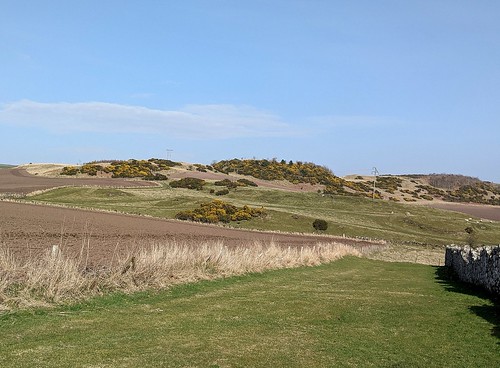 There’s the gable end of a cottage ruin in the photo below, I suspect that most of the stone it was built with has been robbed to build the nearby wall and the stone to build the cottage was robbed from the castle! 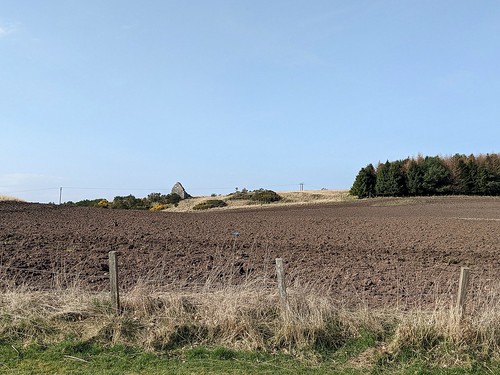 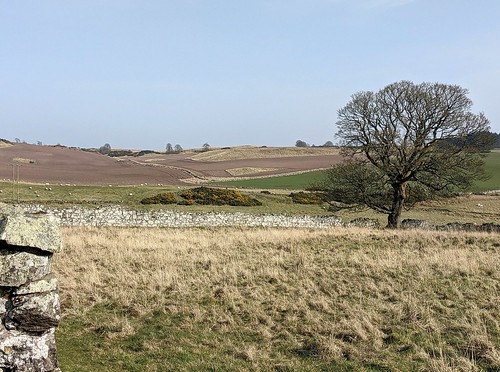 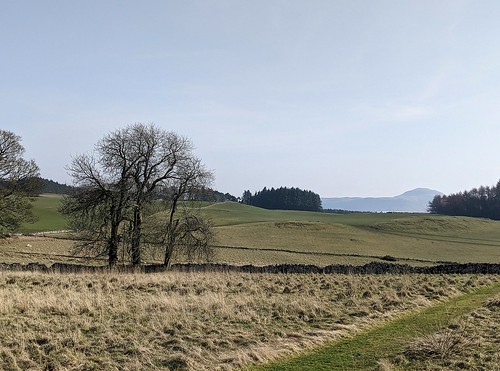 If you look right in the middle of the photo below you will be able to see the top of some roofs, beautiful trees and a walled garden, presumably it’s the home of whoever farms the land, it looks like my idea of heaven. 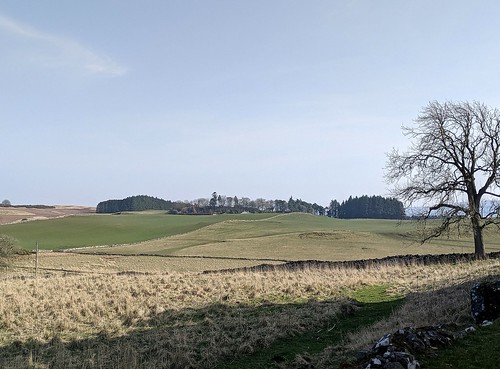 The roofs are towards the right hand side below. As ever, click on the photos to enlarge them. 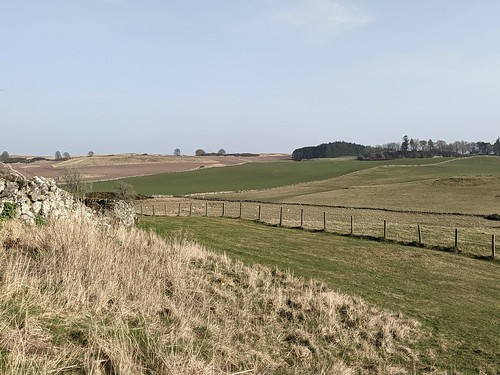 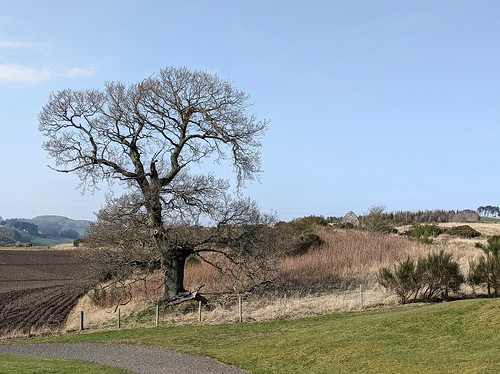 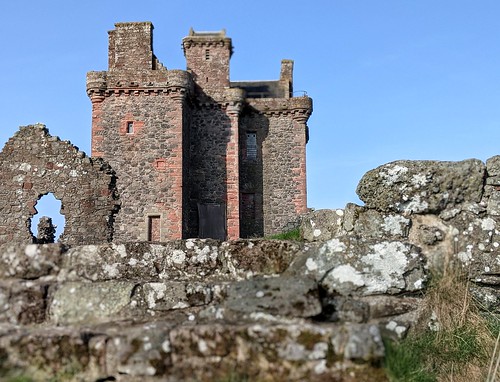