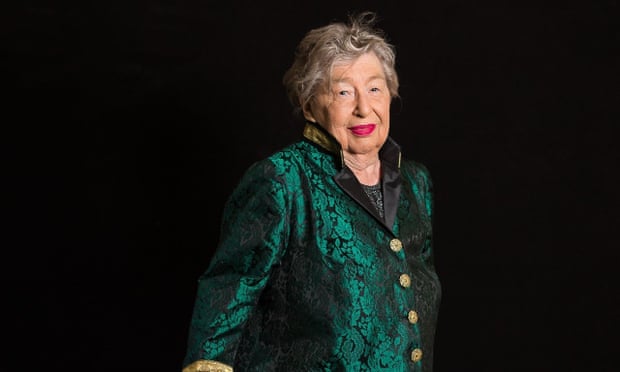 Agatha Raisin and Something Borrowed, Someone Dead was published in 2013 and was a last second choice as I was about to leave my local library. I had previously decided not to read any more in this series as I had decided that it had definitely come to the end of the line. I should have stuck to my guns about that as this one was just the same old Agatha stuff, including her ‘excellent legs’. Remind me not to read any more, please!

Sleeping Tiger by Rosamunde Pilcher is a very quick and light read, not in the same class as The Shell Seekers or September but it’s a mildly diverting romance set on a Spanish island where Selina has gone in search of her father.

I read this one as part of the Scotland 2014 challenge. 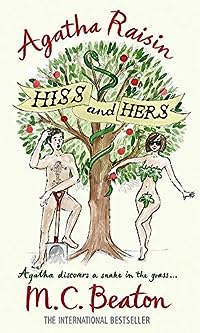 At last Agatha seems to have got over her obsession with her ex-husband James Lacey, and she has transferred her affections to a local gardener, George Marston, who if I recall correctly from a previous book is an ex-soldier who has left one of his legs behind in Afghanistan.

George is playing hard to get though, in fact he’s going out of his way to avoid Agatha and in desperation she decides to throw a charity ball in the hope of at least being able to get a dance with him. When George doesn’t even bother to turn up to the ball, Agatha goes looking for him and isn’t happy with what she finds.

This one is a disaster for poor Agatha’s ego, but an enjoyable light read – again.