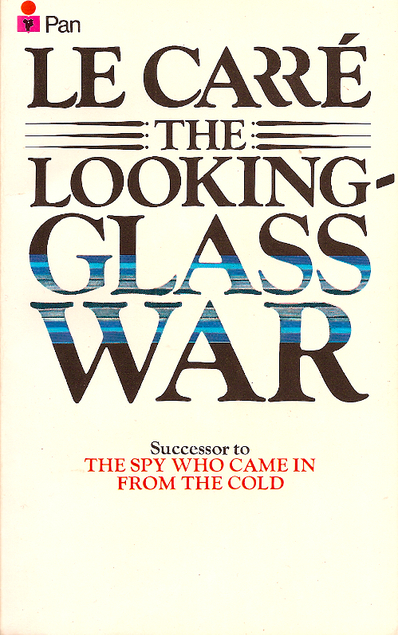 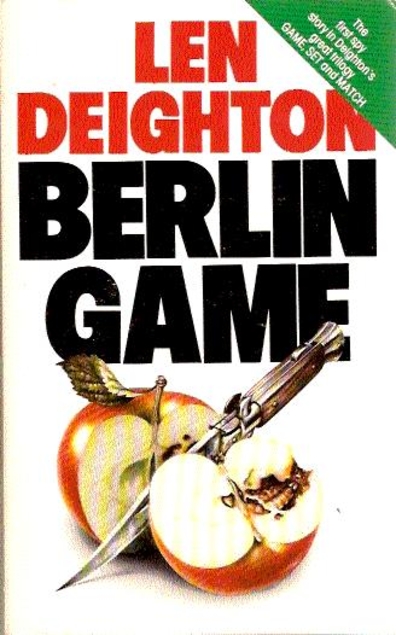 Berlin Game by Len Deighton was first published in 1983. I can remember it being published, in fact as I recall it, some people seemed to be waiting with bated breath for the next Len Deighton book to be published in those days. I think we have all of his books but this is the first one I’ve ever read. I had meant to blog about it before we went away on holiday, or during the holiday, but just didn’t get around to it.

I did think as I was reading it though that it was much more straightforward than I had imagined these espionage books to be. Written during the Cold War, at a time when people were still wondering if there were more ‘Establishment’ English public school Oxbridge spies still to be discovered – or to leg it to the USSR, Berlin Game would have been quite topical when it was first published.

An agent in east Berlin wants to leave and take up a new life in the west. Bernard Samson is given the job of getting the agent out safely, it’s the sort of thing he used to do years ago before he became desk bound in London. He’s reluctant to get involved with something so dangerous and his wife who also works in British Intelligence tells him to avoid the task, but there is no alternative.

Everybody and everything in this book is suspect, Samson knows there must be a traitor in London – possibly it’s his wife, or is she just having an affair with a colleague? He’s suspicious of everyone.

I enjoyed this book but I did think that if it had been written by a woman then these books would have been unlikely to have been as wildly successful as they were – back in the day I think Helen McInnes and Evelyn Anthony wrote more suspenseful espionage books, but I must admit that it’s years since I read any of those books so I might be completely wrong about that. Do you have any thoughts on the subject?