We are members of lots of arty and historical organisations such as the National Trust, Scottish Heritage, Friends of the Edinburgh Galleries and such AND we got annual passes to Beamish folk museum when we visited there last year, it’s situated near Stanley in County Durham. We were sure we would go back as we had such a good time there but we didn’t manage to get there as planned at Christmas and after the winter it didn’t open because of the Covid-19 situation of course. Anyway it turns out that I didn’t blog about it although I could have sworn that I did. Here are some of the photos I took. In the beginning Beamish was just farmland, you can read about the history of the place here. The buildings have all been moved to the site brick by brick and stone by stone to be saved for posterity rather than being demolished. 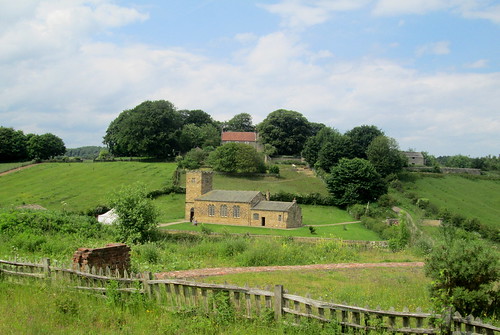 There are all sorts of buildings there, below is Pockersley Hall which has a lovely chocolate box garden. 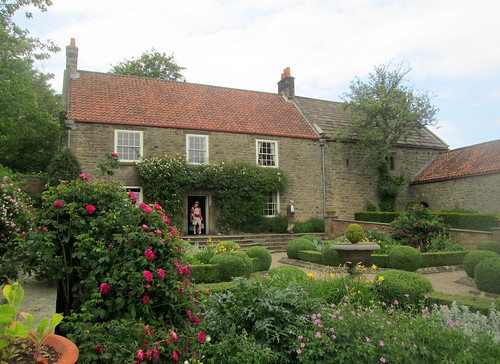 A teeny wee thatched cottage, this photo was taken from an ancient steam train as we were riding on it. 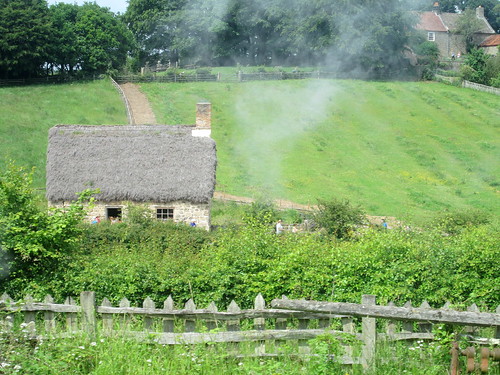 And this is the train we were on, I remember seeing illustrations of a train like this one when I was ‘doing’ the Industrial Revolution at school, I never thought I’d actually have a trip on one! 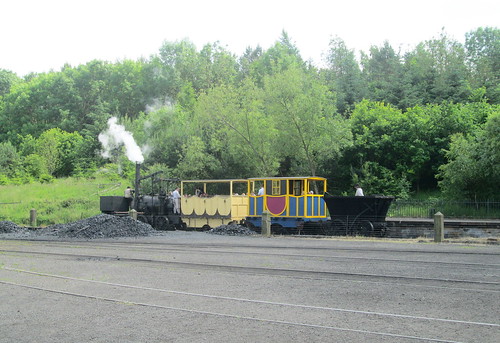 You can go inside all the buildings, a few of them I would quite happily have lived in. 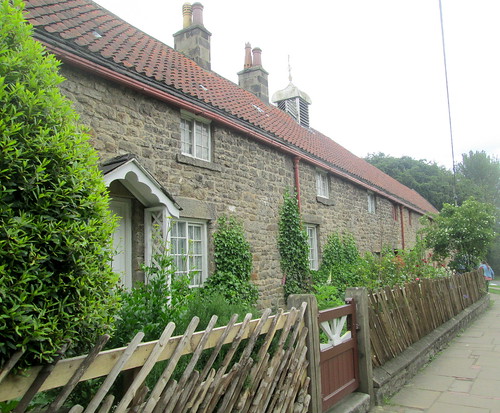 Volunteers are on hand, living the life, rolling out pastry or whatever and answering questions. 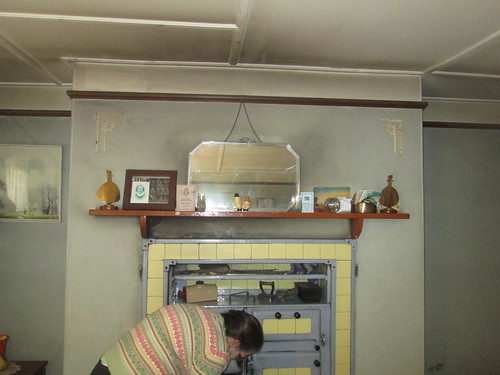 Actually it all seemed very homely to me as most of the ‘stuff’ was very similar to the furniture that we had had to get rid of when we downsized to a more modern and manageable house – all of six years ago now. I looked at a Victorian bed chest and could have sworn it had been ours! And the gate below is exactly the same as the back gate of the 1930s house that I grew up in, except ours was in better condition and painted rural green. 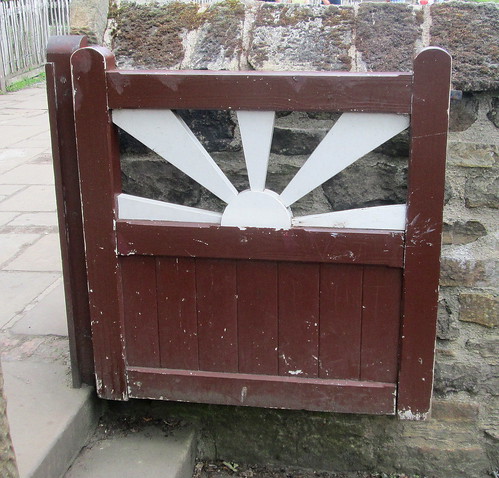 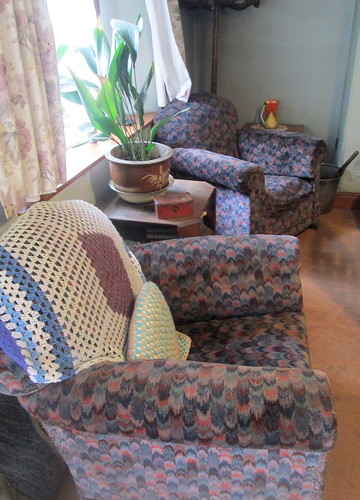 Do you remember those halcyon days when we didn’t have to worry about crowds and social distancing? Below is the queue for the working bakery at Beamish but we didn’t bother to join the queue, it looked like they might run out of stuff to sell anyway! I was really taking the photo of the lovely Edwardian?Victorian window. There’s also an old sweetie shop selling authentic sweets, we DID queue up for that one. Indian Limes anyone? They were delicious. 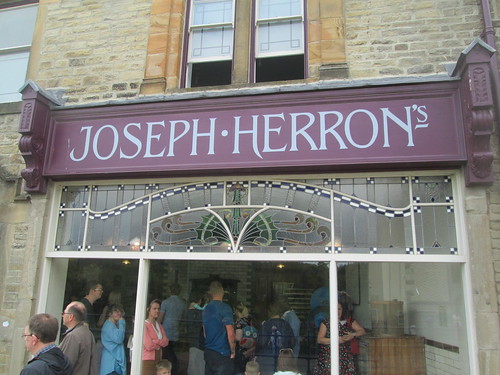 We hope we’ll be able to visit again – sometime. 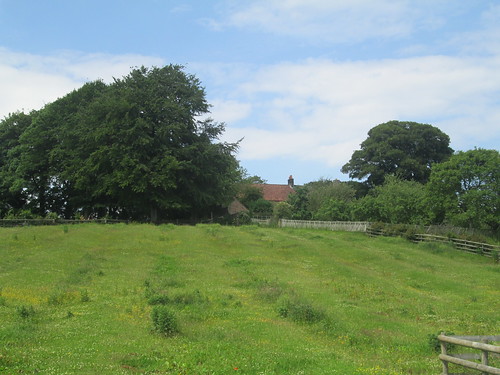