I believe there’s an RAF flypast today in London, to celebrate the 100th anniversary of the Royal Air Force. Of course in its earlier years pre-1918 it was known as the Royal Flying Corps. I thought it would be apt to blog about a visit we made to Montrose Air Station. 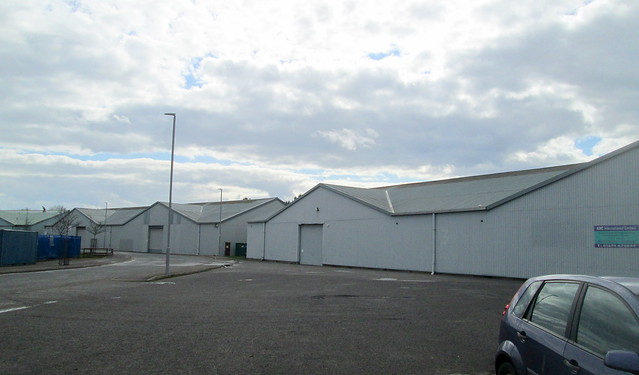 It’s a couple of months now since we visited the small air museum in Montrose. The photo above is of some of the original aircraft hangars, dating from 1913. Montrose Air Station was founded in 1913 and it was Britain’s first military air station. It housed Squadron number 2 which was actually the first aeroplane squadron as number 1 was equipped only with a balloons. The Spitfire in the photo below is an exact replica of the Spitfire that was bought by the local community during World War 2. All over Britain communities were raising funds to buy aircraft for the war effort. There were Spitfire Funds and Tank Funds and they would usually be named after the area that raised the funds. 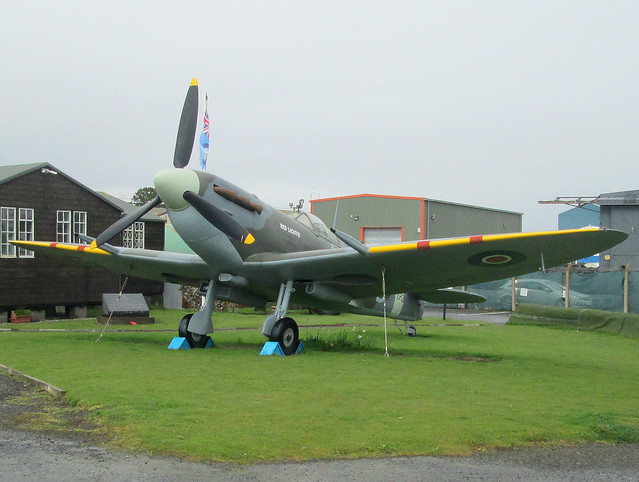 The original aircraft hangars are still standing over 100 years on. In those days the most famous aircraft that they were training on was the Sopwith Camel. Hundreds of men were killed during training over the two world wars. There’s a Poppy Wall to commemorate them. 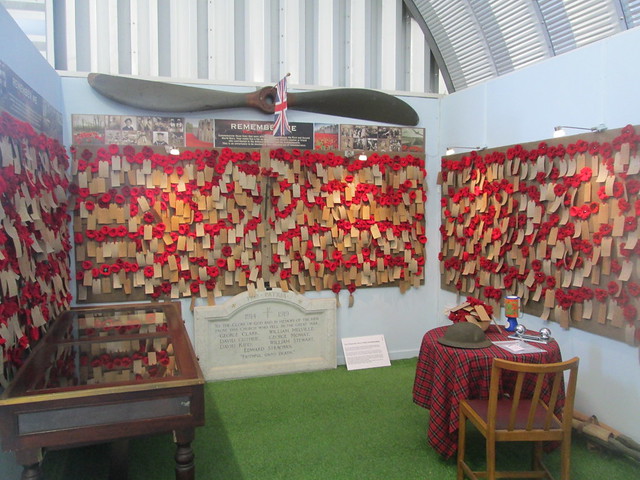 There’s a piece of The Red Baron’s aeroplane in this display case. Apparently souvenir hunters stripped it of canvas in no time. 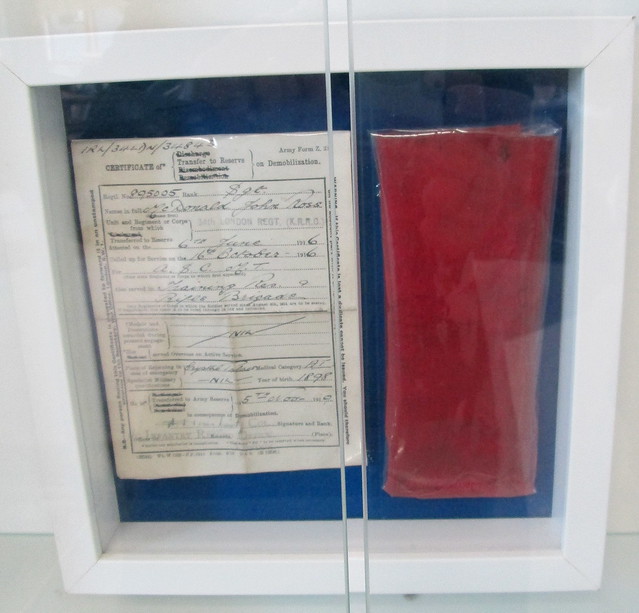 The photo below is of a Gloster Meteor. 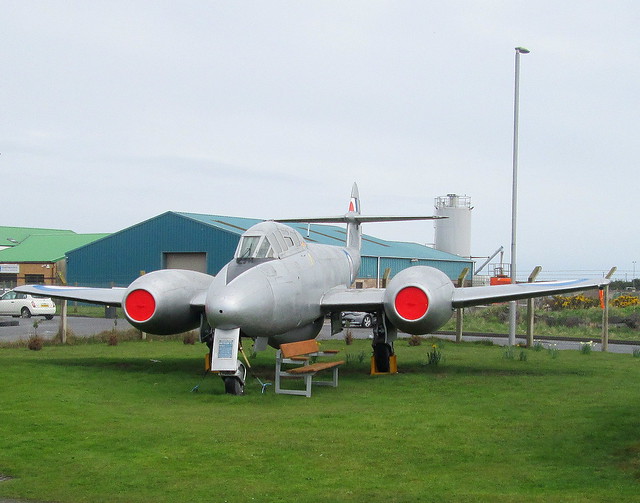 There are some very talented men making replica bi-planes and you can see them working on them. This is the wing for a Sopwith Camel. 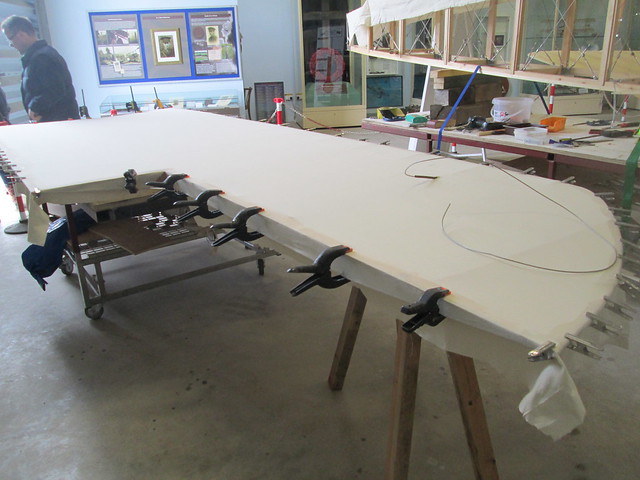 It’s not all wartime aeroplanes though. The photo below is of a Sea Hawk. 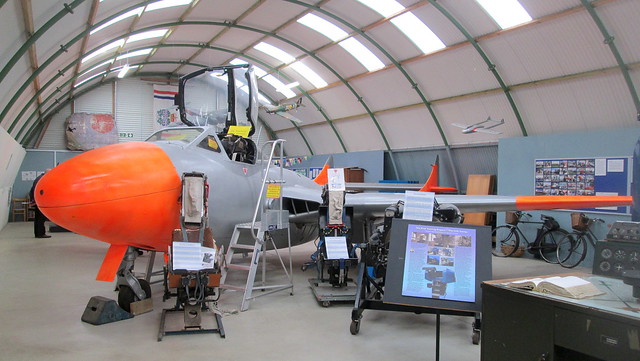 The museum is run by local volunteers, but they’ve managed to pack it with plenty of things of interest and there’s even a small building full of model aircraft from various eras. This is especially of interest to those who spent their early years glueing tiny bits of Airfix models together.

We visited this air museum after hearing an interesting talk from one of the volunteers at a local history meeting. It was mentioned that as this place was obviously the location of many traumatic deaths over the World War 1 years there was talk of there being ghosts around the place, dressed in WW1 flying uniforms, sadly we didn’t see any though!

Last but certainly not least is a photo of a small display of some of the women flyers (in one of the sleeping quarters) who used to deliver World War 2 aeroplanes to various different air stations all over Britain. They weren’t allowed to be part of the fighting force but they could still do their bit. I’m quite surprised that they were allowed near the aeroplanes at all, never mind flying them! 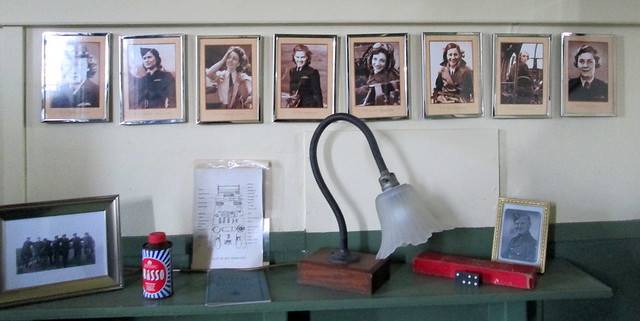