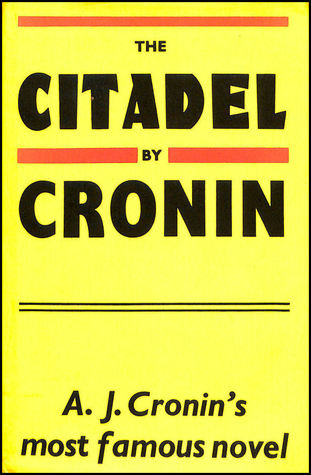 There was a interesting article in the Guardian G2 section a week or so ago about words and their origins. Did you know that the word chortle was created by Lewis Carroll in Through the Looking Glass? He blended chuckle and snort to come up with that one.

We have Dr Seuss to thank for the word nerd. There are lots more in the article and if you’re interested you can read the full article here.

And if like me you’ve been exasperated by the constant slagging off which the National Health Service has been getting over the past few years you will be pleased to see that the NHS has been declared the world’s best healthcare system by an international panel of experts. You can read the article here.

Sadly the powers that be have been taking every opportunity to attack the jewel in our crown. Obviously they intend to say that the system is broken beyond repair and will use that as an excuse to sell the NHS off.

Nothing is perfect but I know plenty of people who have had wonderful care from the NHS and also know people who have been completely let down by private care. They are after all only interested in making money out of you.

I’ve been keeping off politics completely because it’s absolutely everywhere at the moment. I’m not a fan of Labour, new or otherwise and I’ve certainly never voted for them. In fact there isn’t much point in me using my vote as Gordon Brown is our constituency M.P. and this area is so steeped in Labour that they could put a monkey up for election under the Labour banner and it would still be elected.

But I’ve always used my vote, even in local council elections, thankful that some people in the past thought it was important enough to fight for.

So what with our great leader putting his foot well and truly in it today, and, by the way, she sounded like a bigot to me too – I’m beginning to worry that we won’t have a hung parliament. Let’s be sensible and call it what it really is – a coalition. It works well in other countries, like the Netherlands for instance. If that is what the people vote for, then that is what we should have.

The politicians should just be told to get on with it and make it work. They should be compelled to co-operate with each other, as adults should do.

My big worry now is that the Conservatives get power. Have people really forgotten what it was like the last time they ruled the roost. I certainly haven’t.

The jewel in our crown, the National Health Service, was so starved of money that people were dying on waiting lists. Obviously everything isn’t perfect now, it never can be because people are only human and yes you do get nasty, lazy nurses, they aren’t all angels.

I recently had to attend the physiotherapy department at a local hospital and I only had to wait a matter of hours after my doctor referred me to them. They phoned and gave me an appointment for the next day. When the Conservatives were last in government there was an 18 month waiting list at the same hospital for physiotherapy.

So I DREAD a Tory Boy take-over. Things will go to Hell in a handcart, in a flash.

The best thing that we can hope for is a coalition government, unless miracles really can happen and we have Nick Clegg as Prime Minister and a Liberal Democrat win.