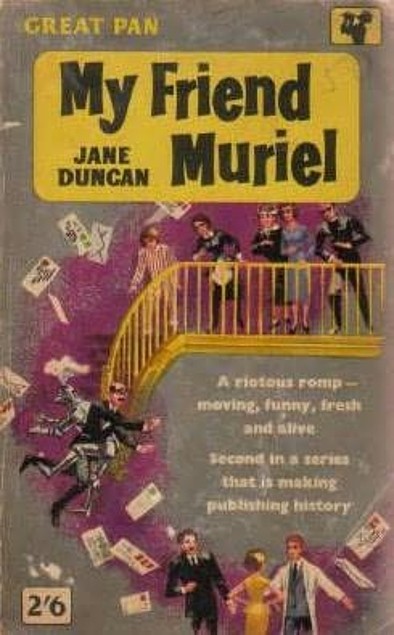 4 thoughts on “My Friend Muriel by Jane Duncan”