Donkey’s years ago I saw a programme on tv about the wonderful interiors of the railway stations in what was then the USSR, so when I realised that the building below was a metro station I had to go in for a look, no doubt getting in the way of the all the genuine travellers. 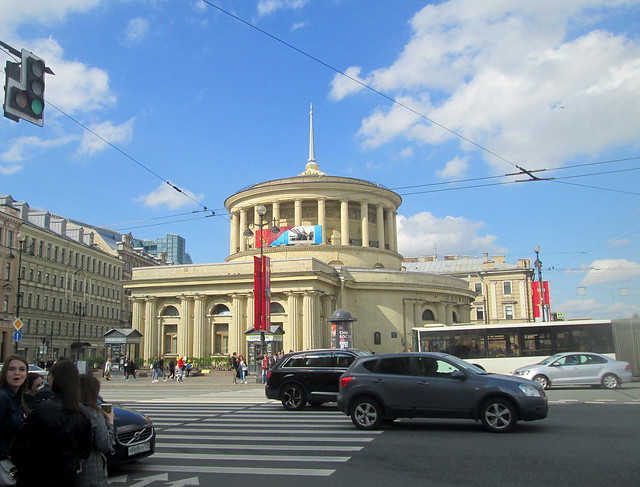 I was aware that the metro workers (I think) in the photo below were looking at us strangely, but reckoned that they couldn’t arrest us for taking photos of the decor – and nothing was said, they definitely thought we were weird foreigners though! 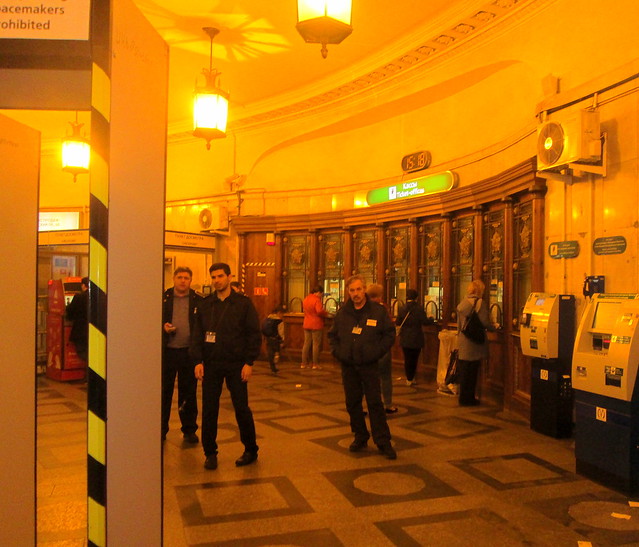 You could expect to see lights like those below in ballrooms rather than a railway station. They are in what is called the Moskovsky Station. (You catch mainline trains to Moscow from there.) I was thinking that I was so glad that when Communism got the upper hand they didn’t think to sweep away all the glories of Imperial Russian decor. 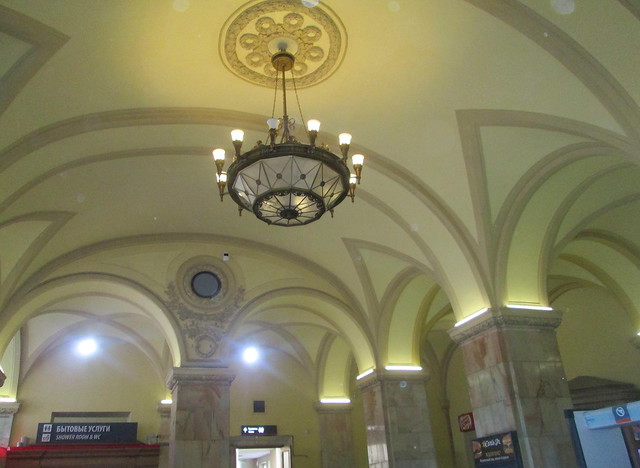 But if you have a closer look at the frieze below you’ll see that this must have been done under that regime as the clothes are fairly modern looking. 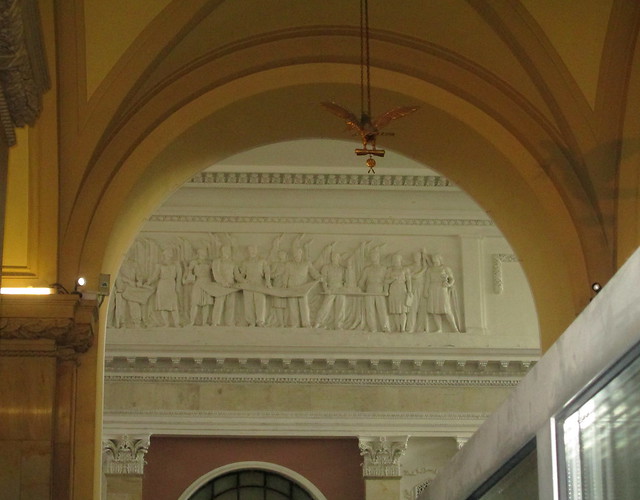 It’s only now that I see that what I assumed would be a no smoking sign actually seems to be a no hearts sign – bizarre. Don’t kiss anyone, whatever you do! 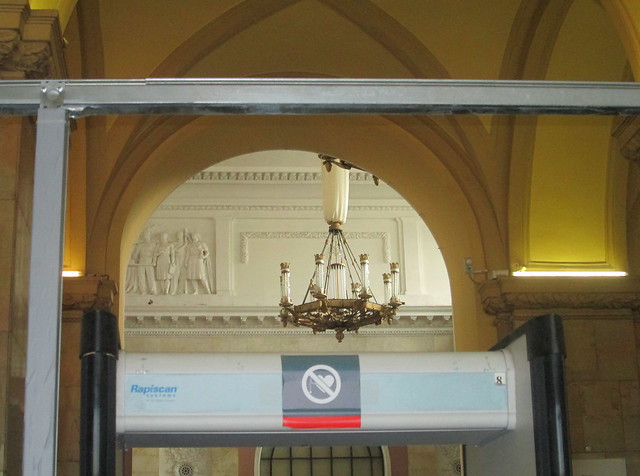 Then back out through the doors onto Nevsky Prospekt and the sunshine again. 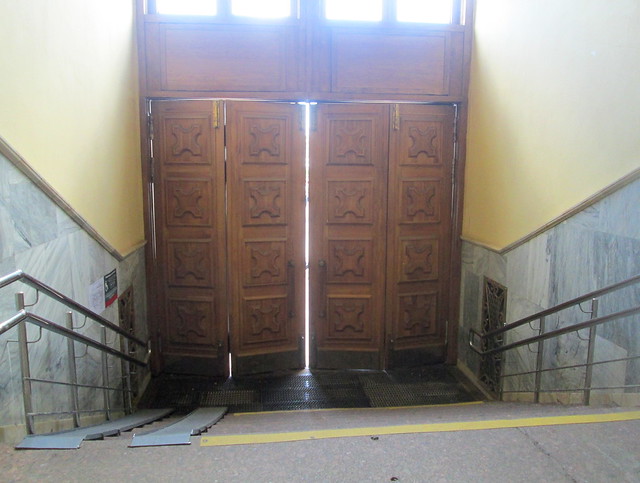 I must say that all of the Russian people that we cmae into contact with were lovely and friendly. 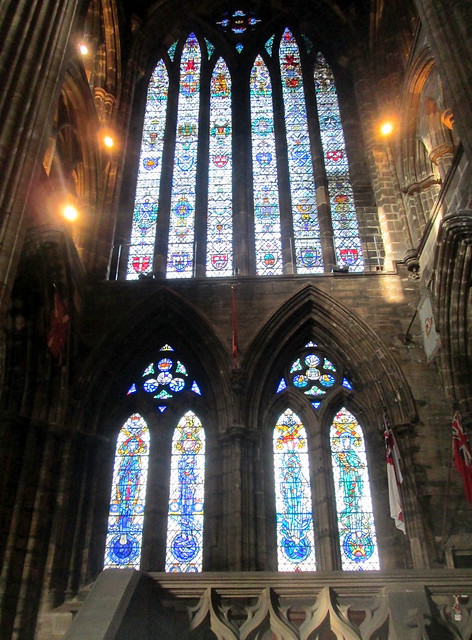 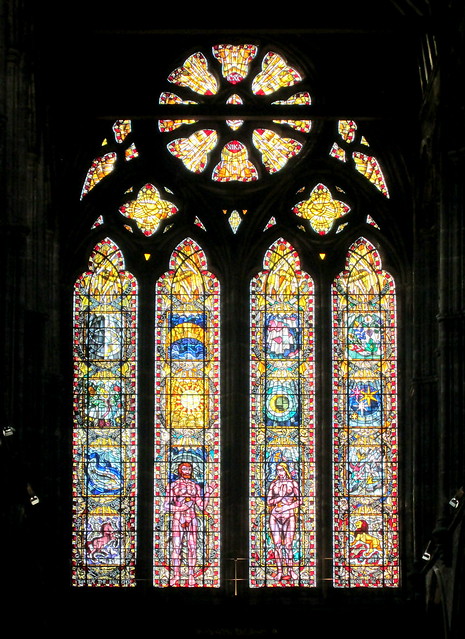 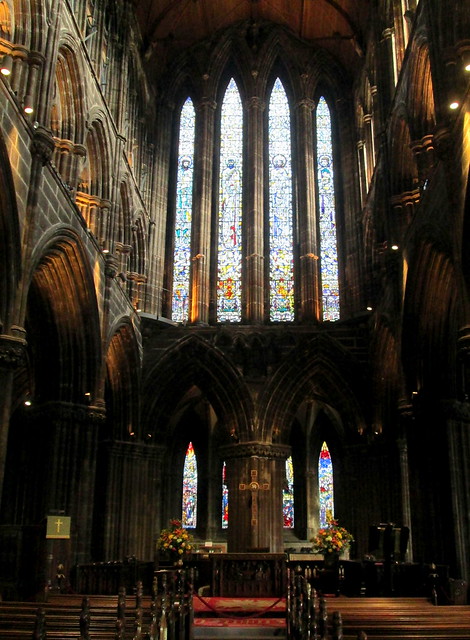 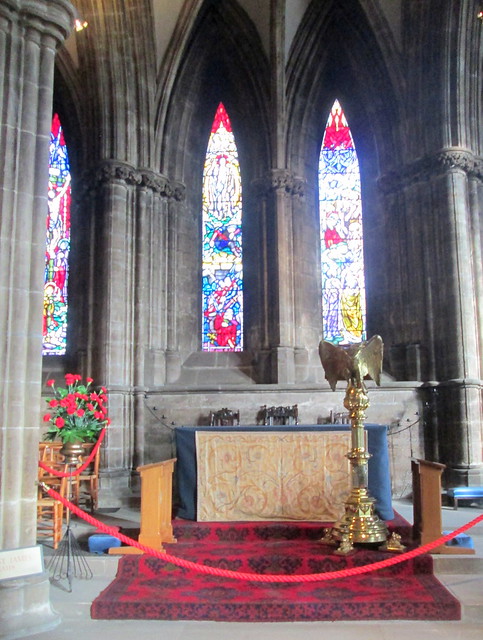 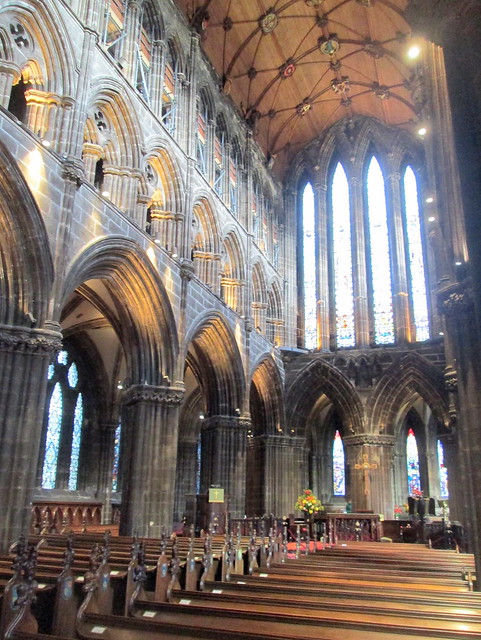 A couple of weeks ago we had to go over to the west of Scotland – all of about 75 miles from us here in the east. We were picking up a table we had bought on Gumtree, but before doing that we had a look at the cathedral – can you believe we had never visited Glasgow Cathedral before? I’ll blog about that visit soon. I’m a bit pushed for time tonight and it’s nearly my bedtime so I give you – The Willow Tearooms in Buchanan Street, Glasgow. While we were waiting for our coffee and cream/jam scones to arrive (we made them Cornish style of course) I took a few photos. Luckily by this time it was getting on for 5 pm so there weren’t many others partaking of a stylish rest and snack. 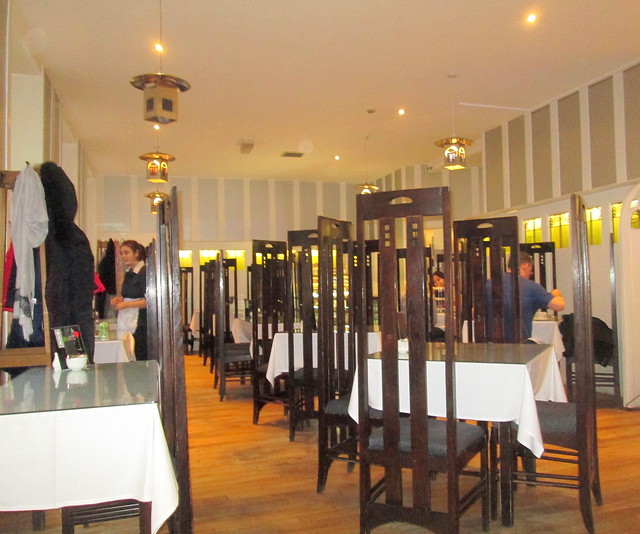 You have to walk through a gift shop to get into the lower tearoom (which is still upstairs, just not as high up as the other one) and the demi lune chair below is situated there. The woman on the till offered to take a photo of us both on the chair, but that would have hidden the whole shape of it so we politely declined. 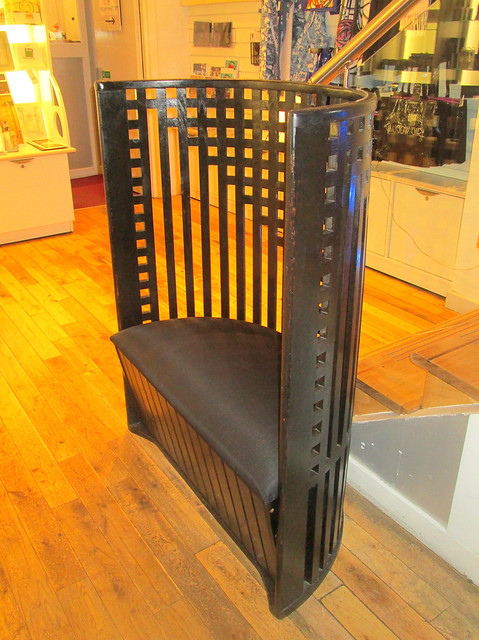 The upper room is called The Chinese Tearoom, but whenever we go there it’s almost always closed already, maybe we should get there earlier. The loos are up that way though so we were able to take photos of the very different style. I love that vibrant colour. 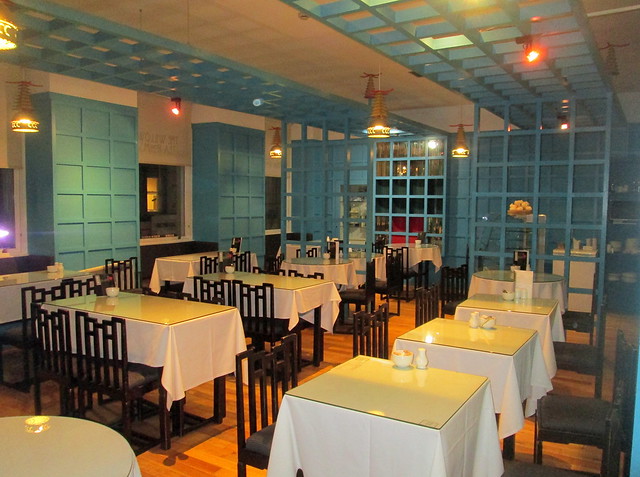 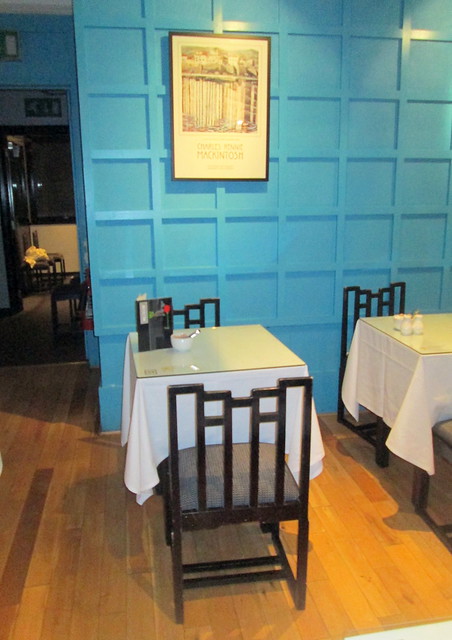 The chair below stands on a mezzanine landing. 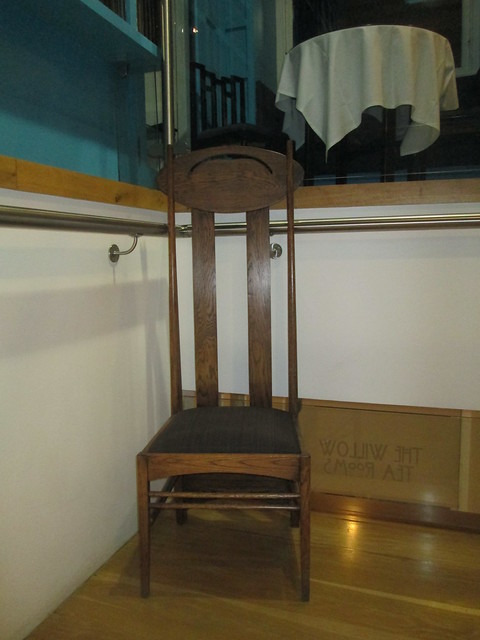 The alcove below shows some of the things available to buy. 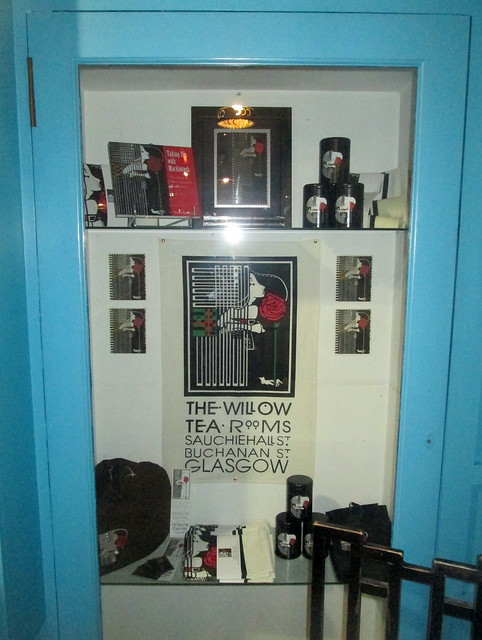 If you want to see some photos from a previous visit have a look at this blogpost that Jack wrote a few years ago.