On Monday we visited Edzell Castle which is near Brechin in Angus. It’s the first time we had visited anywhere like that since Covid because they’ve all been shut until recently – and now you have to book a time slot for your visit, so you have to think ahead which isn’t something we normally do much of nowadays. Since retiring we prefer to see what the weather is like and what we feel like and then just visit places on the spur of the moment. In other words, we’re not terribly well organised! We had been to the garden 30 odd years ago, before digital cameras. 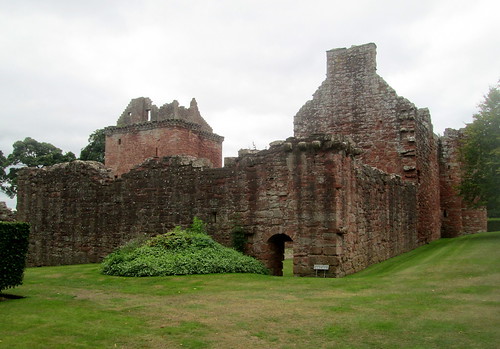 The castle was built by the Lindsay family in the 1500s but prior to that they had built a motte and bailey nearby. From the photo below you can see it’s now just a mound in the landscape. It is now owned by Historic Scotland. 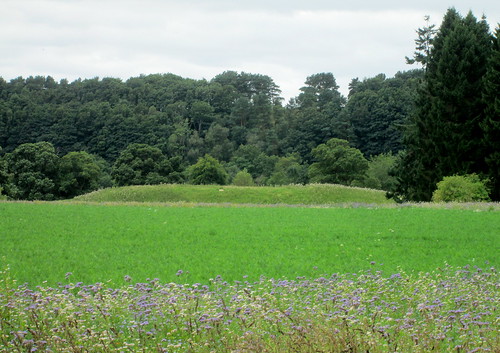 Back to Edzell, the doorway below leads into a courtyard and from there you can see the remains of the kitchen and you can get upstairs via a modern wooden staircase. 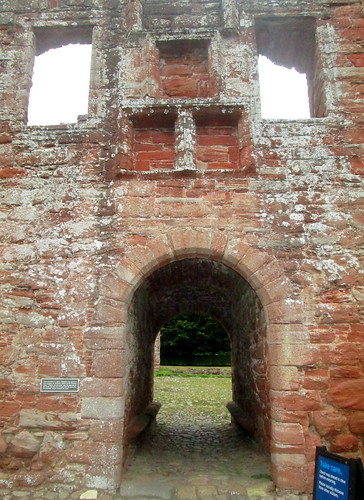 But there’s also an ancient staircase, just mind your ‘heid’ as the lintels are very low! 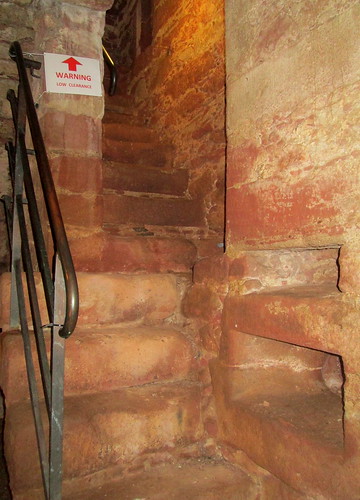 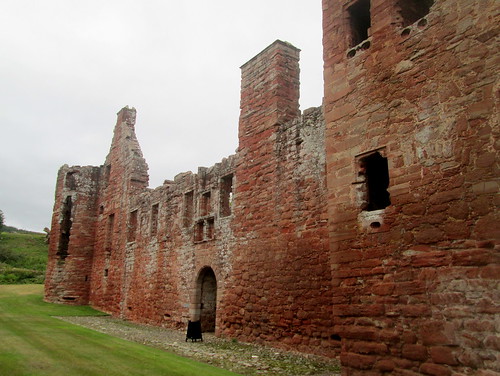 The photo of the archway below is all that remains of the collapsed oven, it was quite a size. 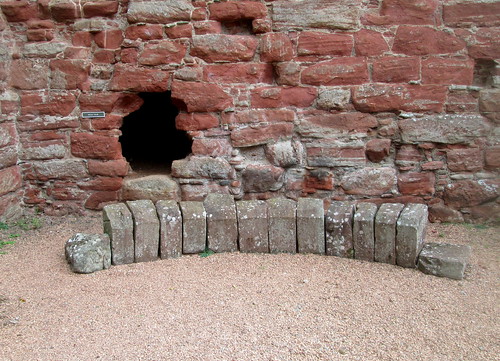 In the photo below you can just catch a glimpse of the garden which is well known for it’s unusual and beautiful design, but I’ll blog about that tomorrow. 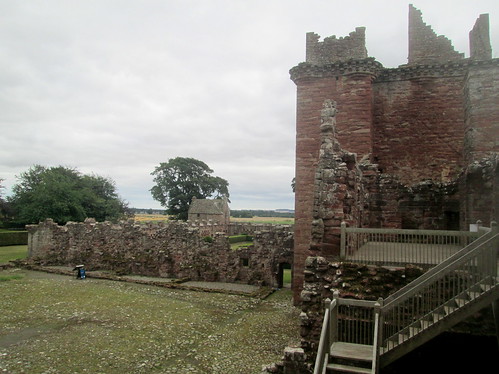 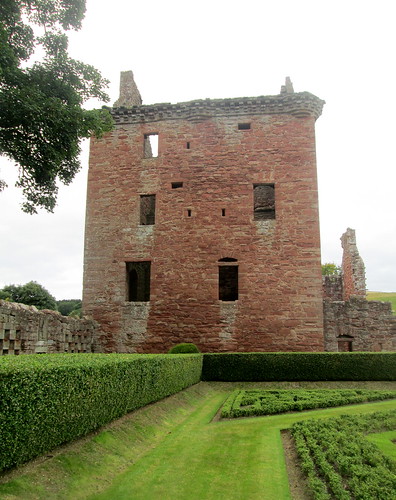 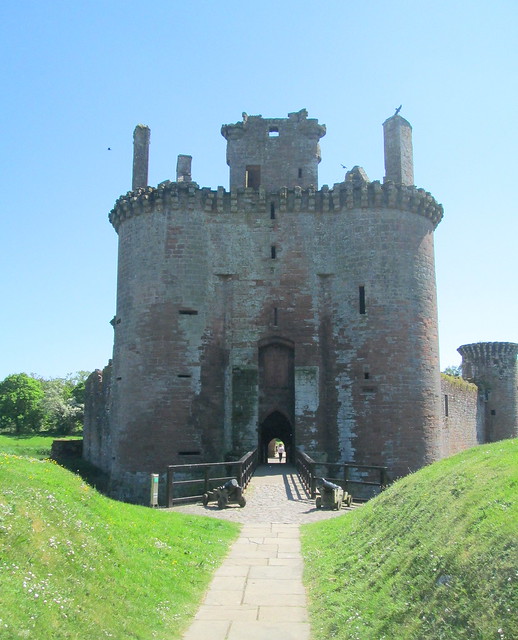 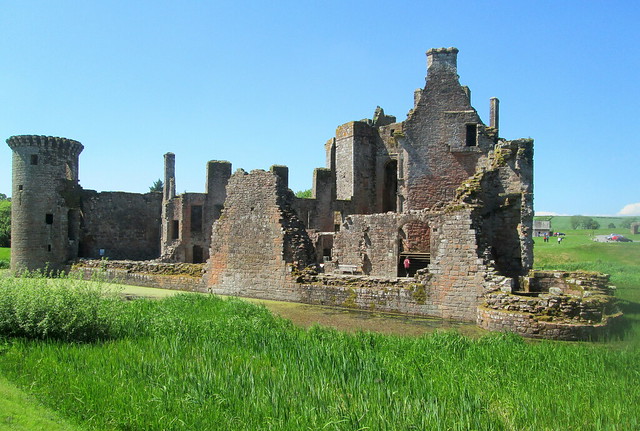 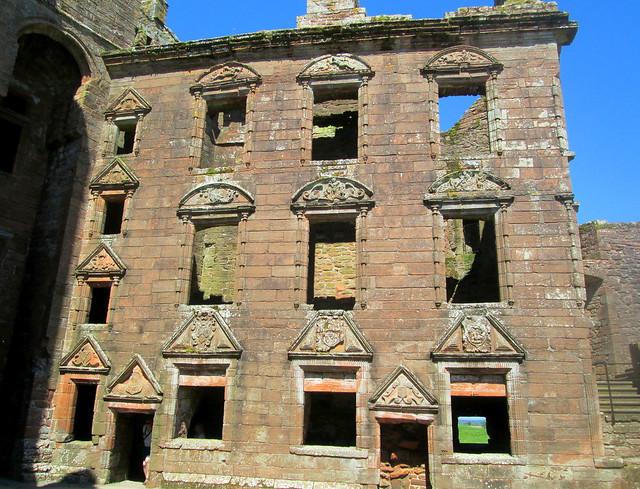 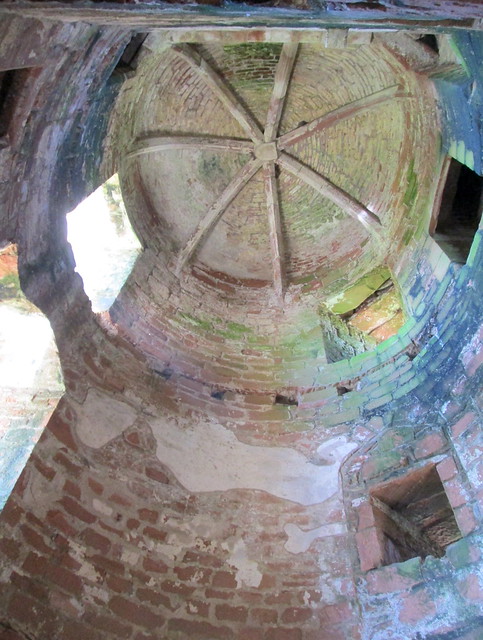 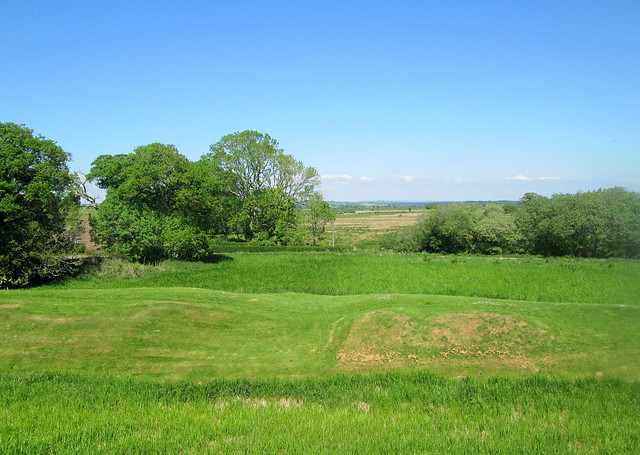 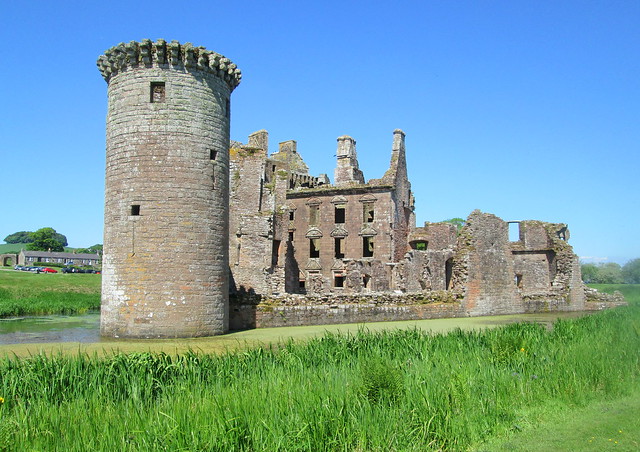