I’ve come to the end of Readers Imbibing Peril, it’s the first time I’ve taken part and I did enjoy it. I did quite well I think, the only book on my original list that I didn’t read is Shirley Jackson’s Dark Tales. I requested this one from the library and it hasn’t arrived yet, I will read it when/if it does turn up.

The only author who was new to me was Raymond Chandler, I’ve been meaning to get around to reading him for decades, I loved The Big Sleep so I’ll definitely be reading more of his books.

A Better Man by Louise Penny 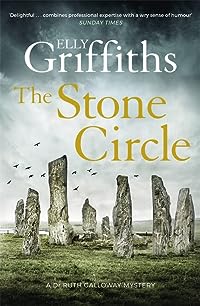 The Stone Circle by Elly Griffiths is the 11th book in her Dr Ruth Galloway series. The setting is Norfolk, as usual. DCI Harry Nelson has been sent an anonymous letter and it looks similar to previous letters he has received, but the writer of those ones is dead.

Meanwhile Ruth is taking part in an archaeological dig on the Saltmarsh at a Stone Circle and she has found bones of a young girl. She suspects that the bones aren’t all that old, certainly not from the Bronze Age despite being found in a Bronze Age Cist.

Carbon 14 dating comes up with the possibility that the bones belong to a young girl who disappeared years ago locally. Nelson re-opens the cold case and the people involved in the original investigation are visited again, with tragic consequences.

To begin with I thought that this book was going to be very similar to many of her earlier books, in a lot of ways it was. Griffiths seems to have a bit of a penchant for children’s bones being discovered, but the personal relationships between the characters are at least 50% of the pleasure of this series so I ended up really enjoying just being in their company.

It’s always nice when a character says and does things that you agree with, and I warmed to Nelson when he was happy to see that Ruth had silver threads in her brown hair which is soft compared with his wife’s peroxided and hair-sprayed hairdo – I almost forgave him for cheating on his wife – almost! 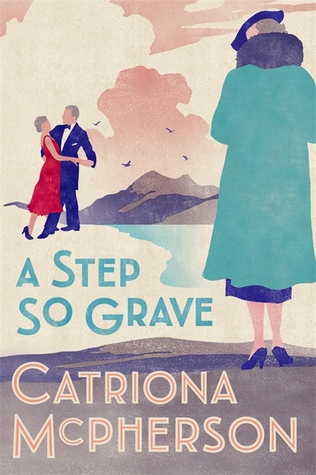 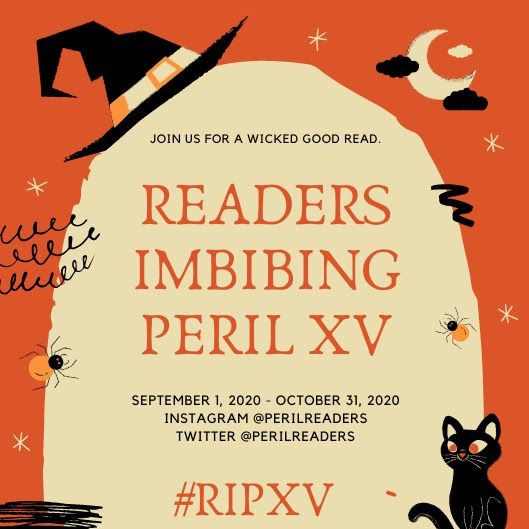 This year I’ve decided to join in with Readers Imbibing Peril XV, for the first time ever. I don’t know why I haven’t got around to it before – but such is life – I am not a great joiner. I still haven’t signed up with Twitter or Instagram.

Anyway over September and October I’m aiming to read at least ten books that feature:

I’m hoping to manage more than this lot but, we’ll see.