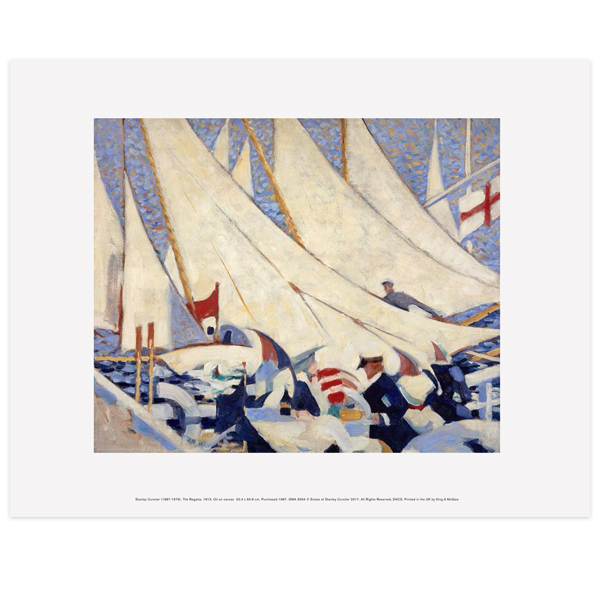 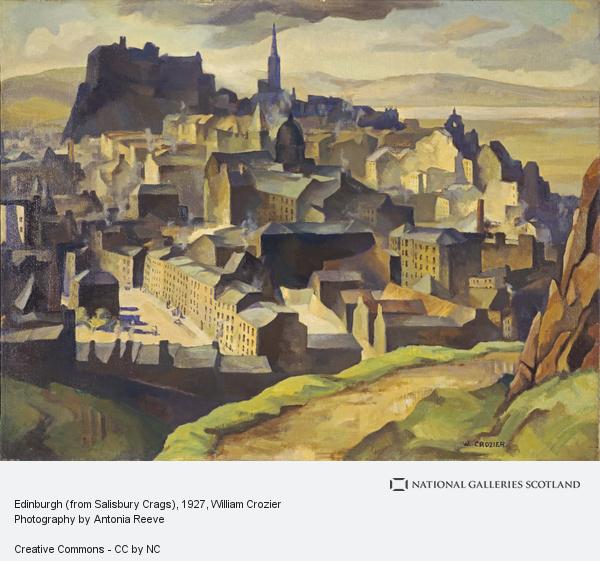 The above photograph is of the land at the front of the Scottish Gallery of Modern Art in Edinburgh and I think it’s really stylish. You can see more photos of Landform here.

It’s the view which you get if you are standing at the front of the building. We visit the gallery quite often and I have to say that some of the modern art on display is just not to my taste but you can’t like everything. I’m sure we’ve all looked at some modern exhibits in the past and said to ourselves – I can do better than that!

Anyway the view above is right in front of the gallery building so if you turn around this is what you see. Charles Jencks is an American landscape architect, born in Baltimore to a Scottish mother and you can read more about him here.

From Rose Street we strolled down to Princes Street which was fairly mobbed but I managed to get a few photographs from there.

This is just the usual view of the castle. I suppose when you’ve seen something from an early age then it’s inevitable that you get blase about it. I was on an airport bus years ago coming back from Germany and there were tourists on the bus whose jaws actually dropped when they saw the castle in the middle of the city.

I like these buildings, I’m not even sure what they are but they always remind me of a German fairy tale. You can see them better when the trees have lost their leaves.

This one is of a part of the National Gallery of Scotland.

Then we walked back to the Scottish National Gallery of Modern Art, taking the route through the city instead of the scenic way. The park land in front of the gallery has been landscaped by the American architect Charles Jencks and looks really lovely.

The autumn trees looked really beautiful reflected in the water.

Yesterday was one of those lovely crisp, blue sky autumn days so we took ourselves off to Edinburgh, parking the car at the Scottish National Gallery of Modern Art. After a quick look at the exhibits we took the path by the Water of Leith which leads to Stockbridge again. It’s becoming a favourite walk with us and quite a few others, you can hardly believe that you are in the middle of a city. There are plenty of ducks but it’s the heron that always amazes me. I suppose it must get fish there but it’s amazing how patient it is.

This photograph is just a wee bit further on, you can see one of the massive supports of Dene Bridge to the right.

A bit further on again and you reach St Bernard’s Well which is mentioned in Frankenstein. It was a very popular place to ‘take the waters’ in Victorian times. I wonder how many survived it!

The usual stroll around the Stockbridge bookshops ended with me buying only two books. Both of them hardbacks, Hatter’s Castle by A.J. Cronin (to replace the paperback which I’m sure is in the house somewhere but I can’t find it) and another Rosamunde Pilcher one, Coming Home, which is pristine and cost me all of 99p. I know I’m not meant to be buying any more books and I had intended only buying Viragos or vintage crime but the people of Stockbridge are holding on to those ones themselves.

It’s only about a 10 or 15 minute walk from there to Rose Street and we thought we would go there and have a late lunch at The Black Rose which is a typical Scottish pub, bare floorboards but no sawdust nowadays! We took a bit of a chance as we hadn’t been there before but the food was fine. We didn’t sit outside though because we aren’t quite that mad. Joan in Pennsylvania, but now ‘pining’ for New England had a memorable holiday in Edinburgh some years ago, staying in a flat in Rose Street and I’m wondering if it has changed much since she was last here but I don’t think it’s easy to make out much from my photographs. It’s quite difficult to photograph Rose Street as it’s so narrow. Well, that’s my excuse!

Rose Street used to always be called ‘notorious’ in years past. Not only because it is full of drinking dens but there used to be a famous brothel there. So it was a popular destination for stag nights. Classy!

It has been pedestrianised and ‘tarted up’ – no pun intended, honest. And now there are small, high class jewellery shops and such as well as betting shops and bars.

There are a few mosaic stone roses laid into the paving on Rose Street. Here’s one.

There is an Art Deco type building halfway along Rose Street, the red sandstone one.

It seems to have been a John Menzies once. Maybe it was their headquarters.

There are a few more photographs of Edinburgh to come tomorrow.