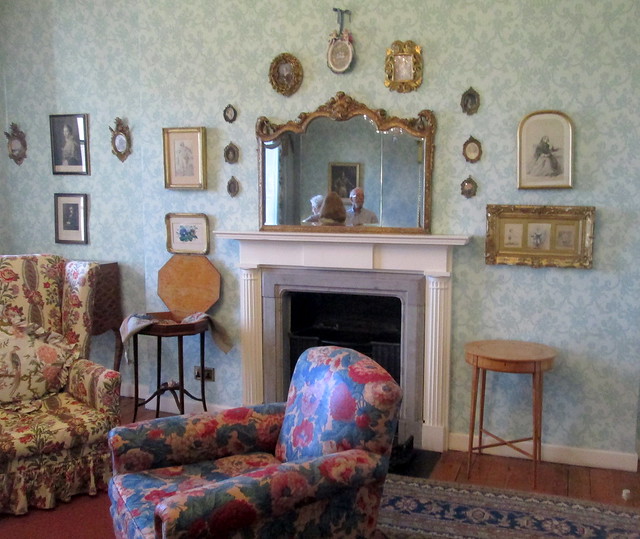 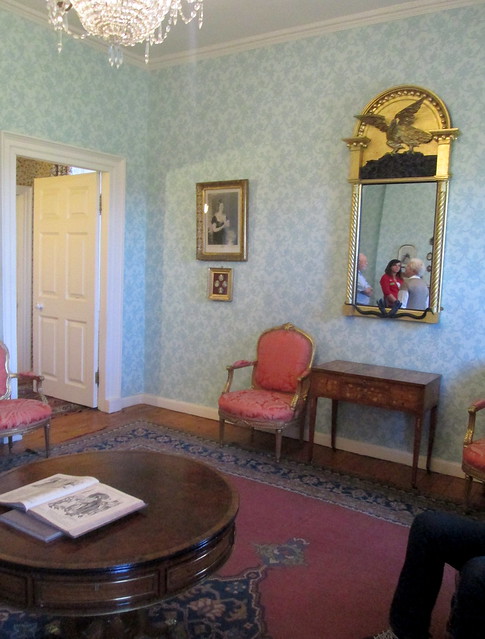 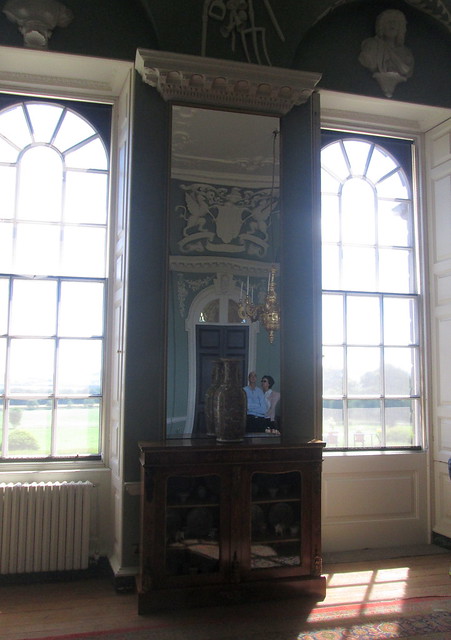 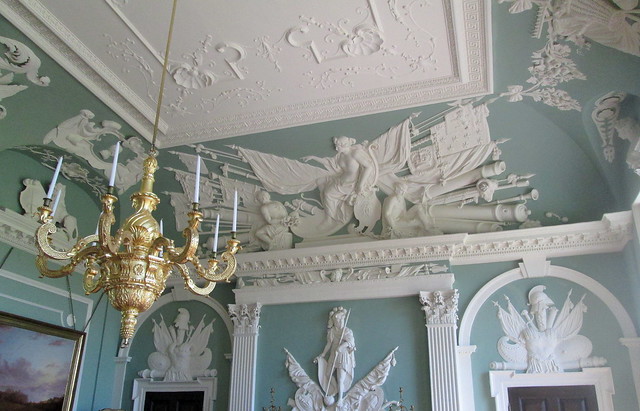 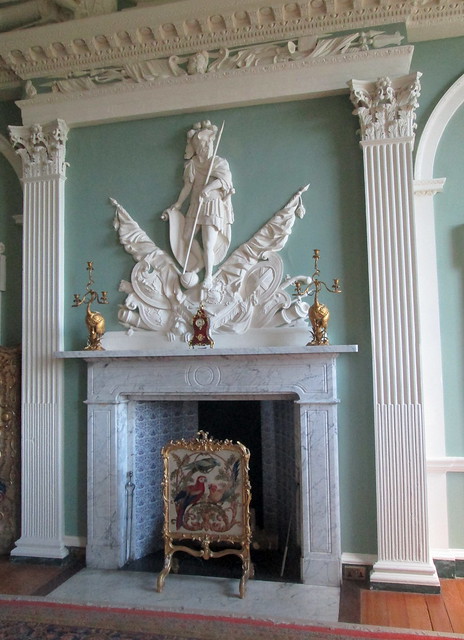 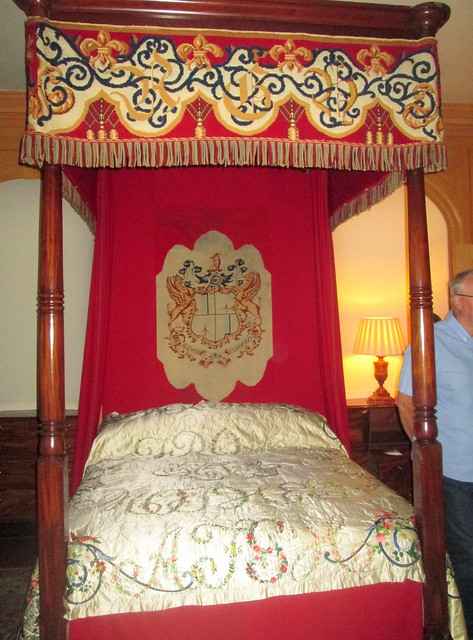 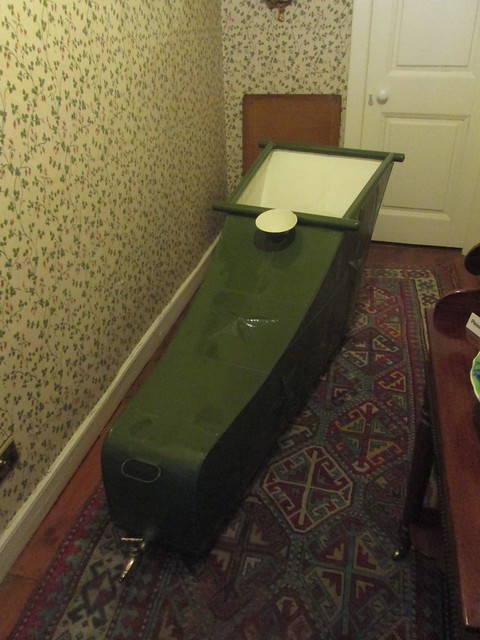 4 thoughts on “House of Dun near Montrose – interior”